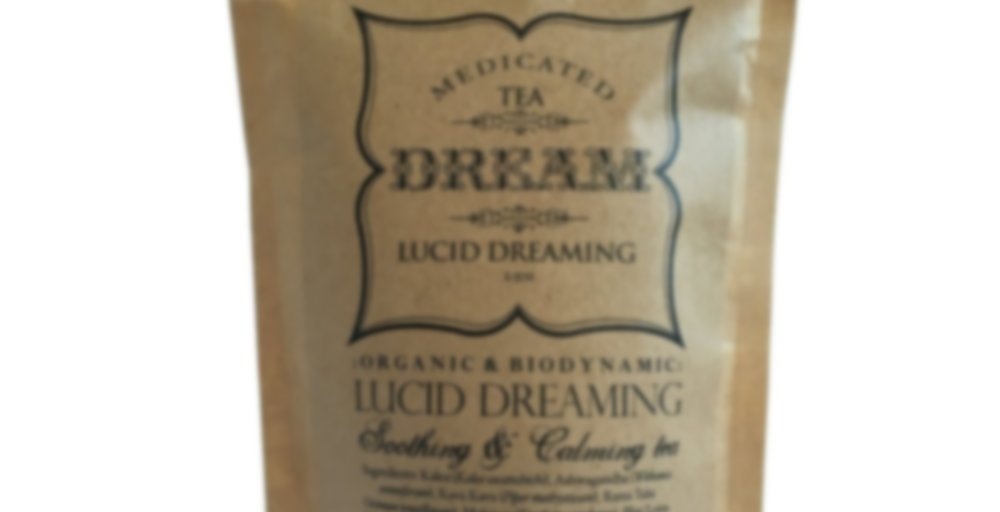 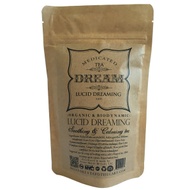 by Amina Mundi
79
You

I have been dying to try Calea Zacetechichi in reference to dreaming. I was in NYC recently, and went to pick this up in store rather than order on Amazon..as their stock of this can be hard to grab on Amazon. Anyway, concerning the taste….it isn’t absolutely awful, but certainly not one I’d be drinking for pleasure. The ginger and rose petals in this tea help the bitter calea and kava root taste, however.

Prior to drinking the tea for 2 nights in a row, I have not had a lucid dream yet, although I have been dabbling in lucid practices for perhaps a span of a little less than a week. I wasn’t expecting to have a lucid dream by drinking this, just to have more vivid imagery and recall. The first night I drank it I passed out immediately (I was tired before). Fell asleep, didn’t remember too many dreams. The second night?…Wow. I could feel my heart beating like mad as soon as I drank the tea (I guess that Calea Z has the effect of feeeling your heart beat when you take it). I fell asleep, in this weird half trance state, and woke up an hour later…..fell back asleep. No lucid dreams, but very weird ones.

The third night I had not drank a cup of this tea, but I had a lucid dream. My first one. I believe that drinking this tea put me in the “mode” of getting a somewhat trance state prior and prepared me to have one. I do not know if this could be a placebo effect, but I will say that I am pleasantly surprised that I acheived lucidity in just one week. I have heard reports of people trying to obtain lucidity for months and having no results. I am glad I got to try this blend, with Calea, Ashwaganda (sp?), Kava…..I believe the blend is a good mix prior to bed, rather than Calea Z alone.

PS- The reccomendation says 2 TBSP, although I think that is far too much. Results are most definitely seen and felt at only 1 TBSP, and next time I will probably only steep 2 teaspoons.