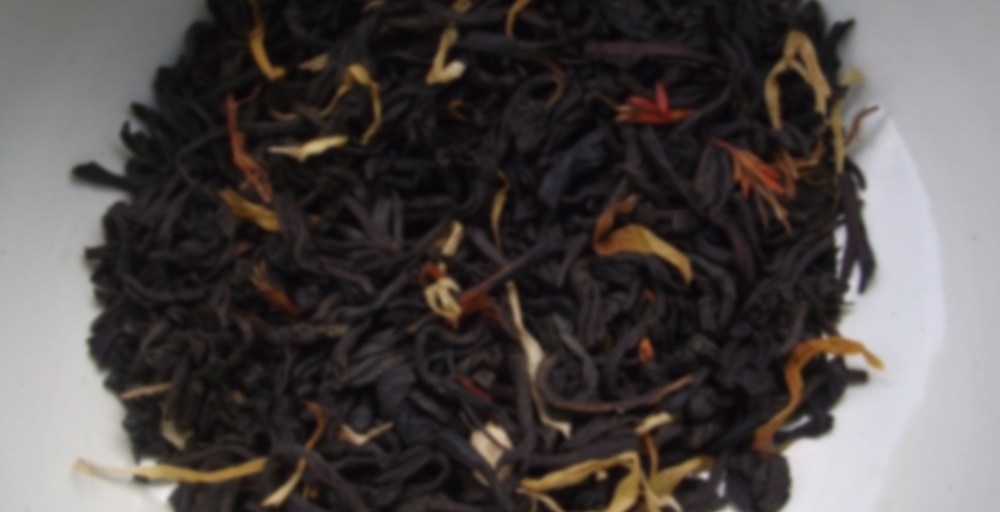 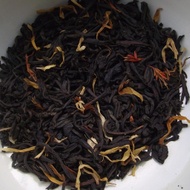 A blend of Darjeeling and Keemun black teas. Great with milk.

What’s in a Monk’s blend? Surely a blend by any other name would taste as sweet?

Bad paraphrasing aside, this ’Monk’s Blend’ by Alice’s Tea Cup – a wonderfully tragic consortium of myth and whimsy sheathed within the monolith that is New York City – just doesn’t do it for me. It doesn’t taste like the Monk’s Blends I’ve had before: those that were infused with the supernatural energy of the earth, wind, and well you get the rest.

Can an object truly be labeled as such if it does not wholly understand and represent the very attributes that make it said object? An example only appropriate for the holiest of days, does the crying girl lamenting about the current state of high school in Mean Girls truly understand the sentiments of the high school and thus represents a student thereof? The fact that she doesn’t even go there probably doesn’t help.

O.K. bad example – wrong holiday. Instead, let us look to the wandering Jew who is doomed to walk the earth until the second coming of Jesus. The story goes that when Jesus was resting on a Jerusalem man’s doorstep, a man drove him away, and so Jesus replied, “I go but you will walk until I come again!” The legend posits that the Jew’s rudeness towards Jesus as a traveller is the reason for his punishment of endless walking.

However, the imperative of hospitality and the opening of one’s home to those in need is so deeply rooted in Judaism that it seems questionable to really call this man from Jerusalem a true Jew. We see this most prominently in Abraham and Sarah welcoming the three visitors into their camp. Can he be honestly labeled as a Jew if he ignores the very fundamentals and tenets that comprise Judaism? Tying such false labeling back into this tea review for Monk’s Blend from Alice’s Tea Cup, we must look back to Matthew Gregory Lewis’ 1796 gothic novel The Monk.

My boy, Samuel Taylor Coleridge, once commented that The Monk was “the offspring of no common genius”. He went on to remark that he had not seen a bolder or more happy conception than that of the burning cross on the forehead of the wandering Jew. However, Coleridge had his concerns of his own! Coleridge criticizes the plight of Ambrosio, the devout monk, in that he was destroyed by spiritual beings. He says, “no earthly being can sufficiently oppose the power and cunning of supernatural beings.”

Perhaps the same holds true with this earth-bound cup of Monk’s Blend next to us now. How could we mere mortals begin to comprehend the sensation that is the true Monk’s Blend, imbued with the deepest vibrations of truths hidden in the Universe a thousand times over?

Basically, what I’m really trying to say here is that this Monk’s Blend from Alice’s Tea Cup is: Just O.K