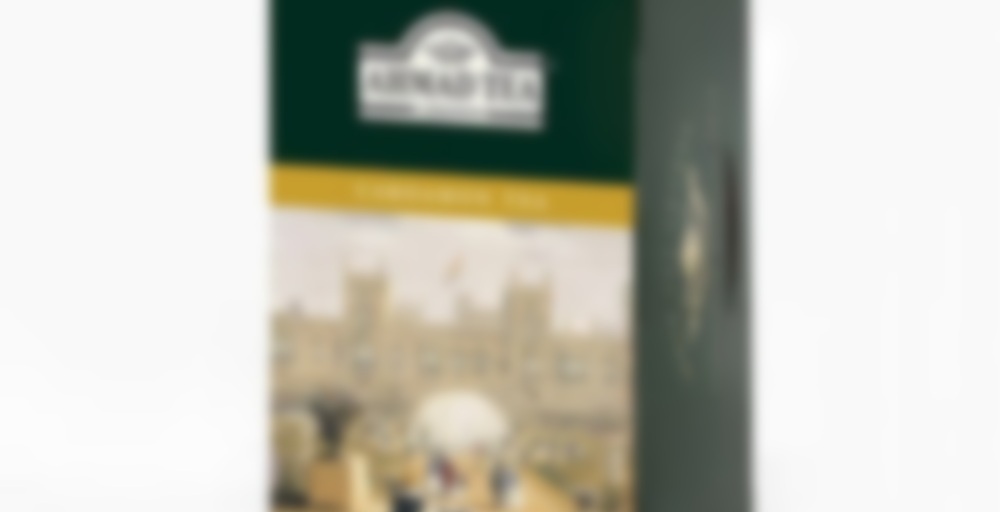 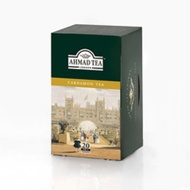 We at Ahmad Tea are proud to present our Cardamon tea, an exquisite choice of selected black tea expertly blended and enhanced with the exotic flavour of cardamon to give a truly delightful cup of tea. A warming and relaxing experience to be enjoyed at any time of day, cardomon tea can be enjoyed with or without milk. For a truly Eastern experience, it can be used to make the infamous Indian “Chai tea” .

Known as the “Queen of Spices”, Cardamon one of the most valued spices in the world. It is one of the oldest Eastern spices and was part of the wonderful eastern delights that were shared with the rest of the world through the Silk Route trades.

The Republic of Tea 60

I see cardamom listed as an ingredient every now and then but usually with a bunch of other ingredients so I really had no idea what it tasted like. It is kind of like ginger and clove had a kid and maybe sprinkled it with a hint of cinnamon and nutmeg. It is sweet. It is not exactly perfumey, but more like soapy. I think I like it. I certainly would not turn down a cup. Not sure I would buy a box. I like the Ceylon base. Thanks Brett.

i have been pondering on a purchase o this one myself.

I should have added I never crave chai and cardamom is kind of chai like.

I just got a big box of this as a gift.

A mostly Ceylon base, I think, and very smooth, with some copper notes. The cardamon smells divine, something like bergamot, only not so oily. Less spicy on the tongue than it smells, but very refreshing. A very effective hot-tea-on-a-hot-day-cooldown drink.

I don’t know that I’ve ever had just a plain cardamom tea. I usually see it in blends, so I’m not quite sure what it tastes like by itself. The tea has a malty aroma with a faint hint of spiciness. The flavor is really bitter and spicy with a lingering bitter perfumey aftertaste. This one is just not for me. Thank you, TeaRunner, for this sample!

I have a hard time making up my mind about this tea. I don’t generally use cardamon, so I am not used to the taste. It is sweet, but unusual kind of sweet. I can taste both the cardamon and the ceylon tea base, which go together well, but I think I would only drink this if I were eating spicy, especially Indian food.

Was given to me by friend. The aroma was very powerful and fantastic; the flavour was lighter than expected compare to the initial hit of the aroma. But overall very enjoyable tea.

I got a deal on Amazon for 3 huge tins (500g ea) of loose tea, and it’s a good thing I like it! LOL This has become the tea I look forward to, and the pot is gone before I know it. I take it straight, haven’t tried milk or sugar. Had no idea what cardamon tasted like, but I like chai so I figured ‘what the heck’? and just bought it. I figured that I could easily turn it into chai if I had to—but the cardamon is not overpowering, it enhances the tea, and I can certainly see why it’s an ancient favorite. It’s my new favorite— I’m completely hooked! …..and who knows, maybe I’ll even figure out how to spell it one of these days… can anyone explain why it’s sometimes “cardamoM” and sometimes “cardamoN” ? maybe I"ll google that while the water boils……

A basic black tea with a hint of cardamom, to my palate. I am a fan of Indian spices and would have liked to be able to taste a lot more cardamom in this — carrot halwa, anyone? — but still, I quite like this tea. I usually drink it when I don’t feel like drinking anything else, as the flavour isn’t too strong, and I drink it black, especially on colder days. Seeing as I have a big box set of this, Ahmad Cardamon is the tea that is often found in my travel mug. Ahh.

Been away a few days. I didn’t try anything really new until last night, when I finally broke into one of the two new bagged teas I bought at a Middle Eastern “specialty food” shop here in town. Since I am basically timid, the teas were not all that weird but I hadn’t seen them in my usual haunts. One was Rumi pure organic rooibos, which see, and the other was Ahmad Cardamon and that’s how they spell it on the box.

I had NO idea what to expect. I like both cardamon and cilantro, so I thought it was worth the try. And today I am having Amy’s frozen dal of some sort with rice and green peas and chickpeas and moderately spicy tomato sauce and a chunk or two of cheese.

This tea seems perfect with that meal. I brewed it strong and added half-and-hlf. It’s creamy and slightly aromatic. I don’t know that I would get the cardamon if I didn’t know it was there. It’s coming across as a slight nuttiness. Alas, I see that it contains “cardamon flavouring” rather than actual shaved or ground cardamon. But it does not taste artificial.

I’ll be happy to finish this box, especially pairing it with spicy food, and perhaps try a more exotic brand with actual cardamon mixed into the tea next time.

Pleasant flavor, not overpowering. Smells really strong, but tastes great if you use a proper tea/water ratio. I used the standard 1tsp/8oz.

I actually really enjoy this tea and I’m pretty picky when it comes to “grocery store” brands. I was able to get this one in loose leaf at a local Middle Eastern market and at first, I was a bit scared because the smell was so strong I was afraid that it would be overwhelming. However, after steeping, the smell lessened and it was pleasant. I like my black teas with half and half so I added that and took a taste. I was pleasantly surprised! I love the smooth Ceylon base and a gentle touch of spice. It has quickly become a tea in my frequent rotation.