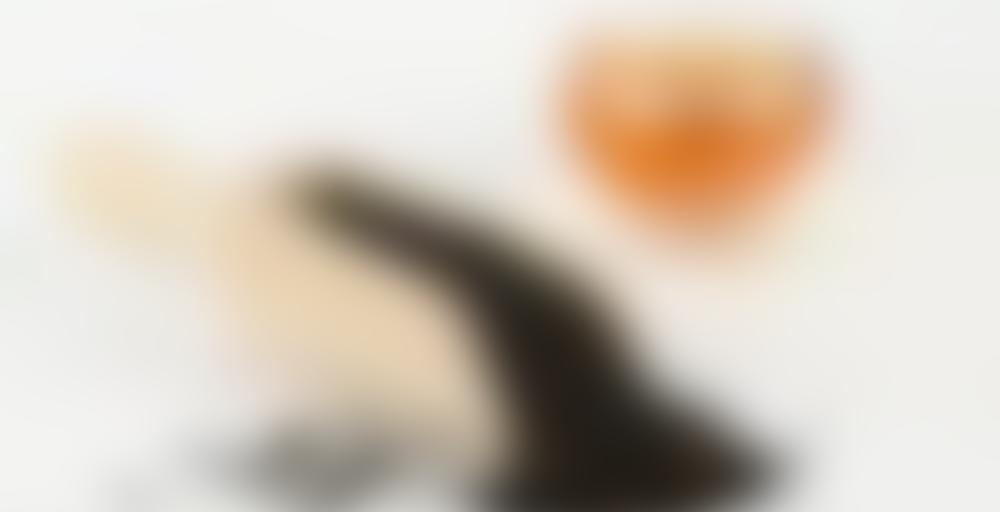 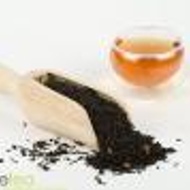 This wholesome tea with its hearty blend of Chinese black tea, zesty freshness of sweet apples and warmth of spicy cinnamon is just like indulging in a large slice of homemade apple pie.

As much as I have always enjoyed a good cup of tea, my first exploration outside of the supermarket brands and traditional blends – not to mention my obsession with trying new teas and collecting tins and boxes – came only eight months ago via a tin of Harney & Sons Hot Cinnamon tea. The smell of cinnamon emanating from the tin, even as I stood one metre away from the shelf in the department store was too much to resist. Each cup, brewed with or without the addition of some stevia, had this incredible depth of flavour and warming heat from the spices and I went through the 20 sachets in now time. I didn’t immediately try to replace the tea as we were were in the grip of a sweltering Australian summer, but I did purchase – rather half-heartedly – some Rooibos tea flavoured with orange peel and spices from the Tea Centre in the Sydney CBD. The Rooibos with cinnamon just didn’t really do it for me, perhaps because the flavours didn’t seem to blend well or stand out particularly.

And so, moving on to another two-cup sampler courtesy of Adore Tea, this time Apple & Cinnamon. More so than the cinnamon, the smell of the apple – a typically dried apple aroma – dominates both the brewed and unbrewed tea. In terms of the flavour, there is a definite tingling sensation from the cinnamon which is tempered by the sweetness of the apples. It’s enjoyable enough on its own terms and I will perhaps indulge in the occasional cup, but I was really looking for an intense cinnamon flavour and aroma. Interestingly, I never cared for cinnamon as a child especially in the typical western-style cream- or custard-laden dessert; my conversion came via its use in savoury-style Indian and Ceylon dishes.

And now, as winter closes in here in Sydney, I find myself longing more and more for H&S Hot Cinnamon . . .