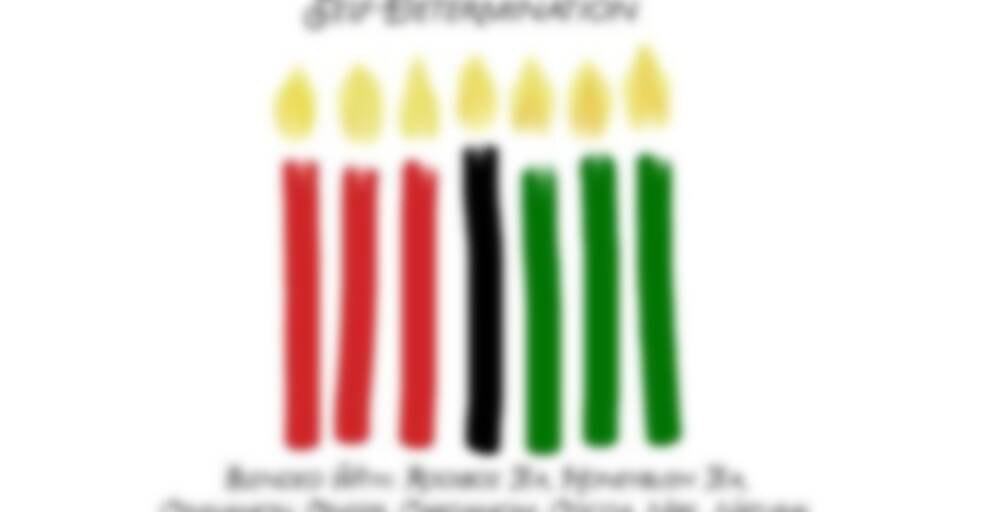 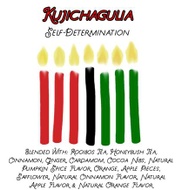 by Adagio Teas
61
You

This was from the Adagio CommuniTEA December box. I fell behind on sipping the teas daily due to a schedule change to midnights for two weeks. My motivation was lacking and I numbly sipped on everything else. I decided to stop going through the list until I had enough time to take proper notes with each cup.

I made one 8oz cup with the sample. I threw 205F water in the cup and let it steep for 6 minutes. I typically increase the steep time for Rooibos blends because I think it helps extract the flavors more. I wouldn’t put this on my list of teas to restock. It was slightly boring and the flavor profile weaker than I expected. I assumed that since this was heavy with ingredients, there’d be a lot of depth to the flavor profile. I found that the main flavor was the rooibos and maybe a hint of cinnamon. Heck, I’d give it a better rating if the honeybush was more present, but it wasn’t. It was a pretty basic and boring tea.