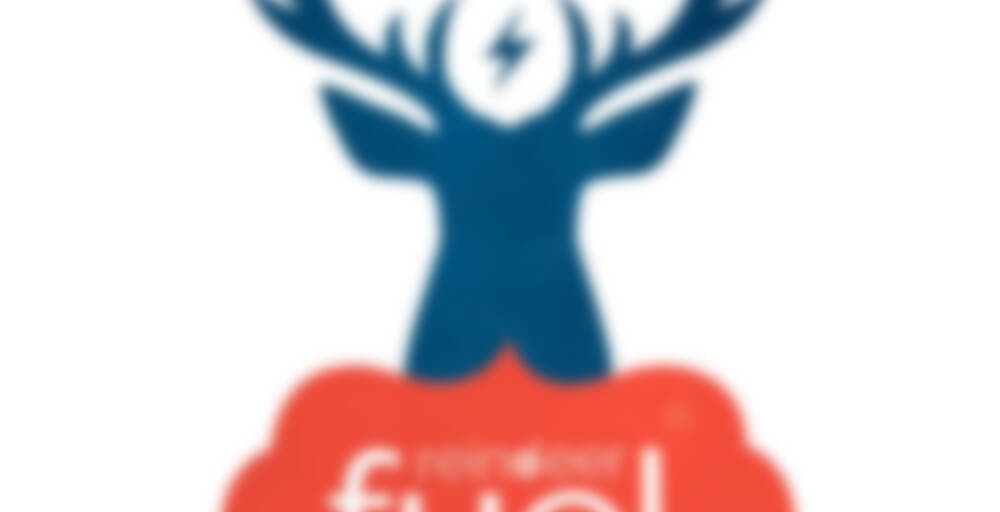 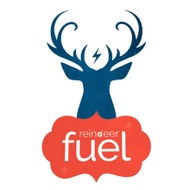 by Adagio Teas
88
You

A limited edition blend specially formulated to give Santa’s team the caffeine boost they need to get through the holiday season.

Beautiful tea as long as I don’t over steep. The mint and chocolate balances better than I’ve ever tasted in a tea. Definitely didn’t order enough of this and now I’m out in April with no similar tea.

Bought this tea with my points. Doesn’t look like it is available for purchase right now.

It’s pretty good! I steeped per instructions on packaging.

I’m actually not a big fan of mint teas, but this one wasn’t too strong. The chocolaty flavor balanced it pretty well. Tried it plan and it was good. Added two TBSPs of heavy cream and it was really nice.

This was included as a sample pouch in my recent order, so I’m going to start this off by admitting that I’m not generally a fan of cocoa/peppermint as a combination in my drinks…but I’m oddly enticed by this one.

The aroma is mostly mint, but the taste…is surprisingly complex. Earthy in a way that makes me think of dirt (dark, loamy topsoil) and deep without the bitterness that I often get from black teas. The cocoa isn’t heavy and doesn’t feature prominently, though I think I can catch hints in the aroma and aftertaste.

Overall I’d consider this a surprisingly good tea. I’ll admit I should probably avoid it due to the caffeine, but it may become a cabinet staple regardless; it just reminds me of growing up in the mountains, strange though that may sound.

(note to self) When you decide to drink this in the future please remember that re-steeping mate doesn’t seem to reduce the caffeine at all. Midnight panic attacks aren’t worth having a second cup in the evening.