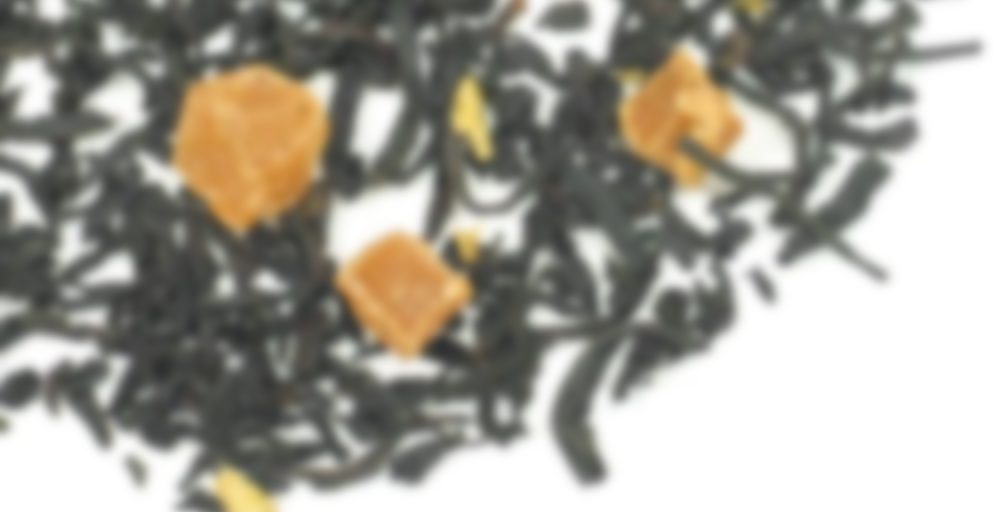 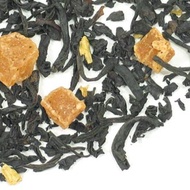 by Adagio Teas - Discontinued
65
You

If you’ve been pining to find a new flavored tea to become the apple of your eye, we recommend the Pineapple tea. Sweetly reminiscent of a tropical paradise, this delicious tea combines the succulent flavor of summer pineapples with the deep taste of premium Ceylon black tea. It’s like a trip to the Caribbean, without the airfare.

This tea is discontinued.

made a double strength cup, added a few ice cubes, and about 1/2 cup organic pineapple juice to make a tropical tea punch (it’s chilling now). May add a splash or two of spicy ginger ale if it needs an extra kick (and sparkle).

I didn’t like the green tea ginger ale from Canada Dry for some reason. I like their cranberry ginger ale though… maybe I will try blending some powdered green tea with the rest of my Reed’s Original Ginger Brew (it’s got way more ginger “bite” than a Canada Dry, but not as hot as ginger beer)

What about fresh ginger? Now you’ve got me craving ginger 0_o , off to grate and steep some.

I think my tea tastes are only slightly more stable than my musical tastes.

I used to really like this tea. But it’s been a while since I had it – I fell a bit out of love with it months ago. But since I am determined to get my tea pantry under control, I thought I’d bust this one out again because 1) I may like it now and 2) even if I don’t, I’m still that much closer to getting rid of a tin, right?

Musically, I tend to switch around musical genres. I’ll be in a pop mood for a bit, then a classic rock mood, then alternative, then angry music (it’s a genre for me, what can I say?)… It cycles and each mood stays around for one or more months. I’m getting the feeling that my tea tastes do the same. Or else I’m outgrowing flavored teas. Either or.

This is a bit more of a candied pineapple taste than fresh pineapple. With a bit of muskiness in it like appears if you’ve ever dried watermelon with a food dehydrator. Which can be a little odd (though at the same time, it’s oddly nifty… but odd). Additionally, I’m becoming pickier about the aftertaste I get from flavored teas. Because I’m learning that teas, even flavored ones, don’t have to give an aftertaste that requires immediate gum chewing. This one, though, does. So that makes me sad.

So not only have I found other good flavored teas, making this one seem less happy-making than it had been previously, but I’m pretty sure I’m migrating away from flavored teas and towards unflavored. I’ve probably got one more morning cup of this tea left but after that I won’t be getting this again.

In musical tastes though, this one is always fun no matter what mood I’m in: http://www.youtube.com/watch?v=oWSQ9YQa_6w

Flavored tea can be good! I just think that BAD flavored tea makes you never want to try that particular flavor at all. I think I have to be in the mood for either flavor/unflavored. Because tea itself that’s high-quality has so many nuances by itself.

Everything I’ve had flavored/scented by Golden Moon has been a-mazing though!

Adagio is really scaring me off of flavored tea. Gah, I haven’t been able to bring myself to keep trying the samples I bought!

Nearing the end of the supply I bought when I found out this was being discontinued. To make it stretch since I’ve gotten pretty fond of it, I’ve brewed two teaspoons of this and three of Adagio’s English Breakfast in this pot. The pineapple taste is less powerful this way, but I honestly like it better. I can enjoy the Ceylon paired with the standard English breakfast’s smooth malt flavor.

This is one of my Adagio favorites- a nice tropical fruity note on a black tea base. It had enough flavor to keep me happy, not so much that I was overwhelmed.