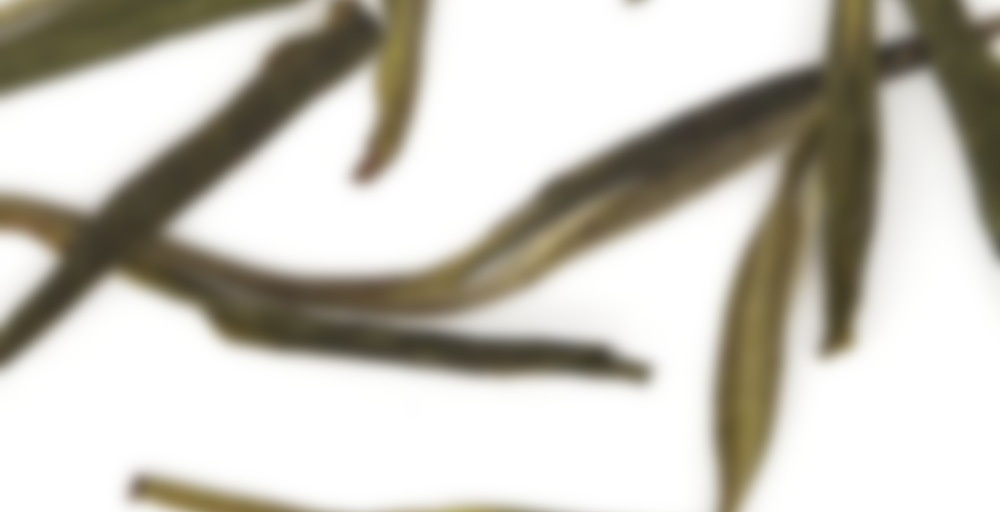 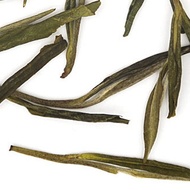 by Adagio Teas - Discontinued
83
You

A very special tea produced in Anji Zhejiang, our Duet is a green tea with white tea characteristics. Its light, delicate cup provides soft fruit notes like a fine white tea but also some chestnut sweetness and the lingering floral finish of a premium green. Produced in the early days of Spring and available in very limited quantity, our Duet is a rare find.

I’m really enjoying this cup today! A little bit more nuttiness in this cup than the last one. The fruity notes are still there. Like raisins and apricots :] This cup honestly reminds me of fruit and nut trail mix. I love it.

This is probably the best tea that I’ve tried from Adagio. It has a lovely nutty character – sweet and light and floral. Delicious.

I should start this review by saying I drink this just about every day – I do not post it every day, because honestly, not that much changes about it, hot brew, minimal time (I can tell when it is done by sight and smell now, I rarely time it), no additives. There are a few reasons I have it everyday. 1. I bought 16 ounces of this right off the bat after the first time I tried it, as I said, obsessed with green tea and this is no exception. 2. Those 16 ounces are taking surprisingly long to get through because you do not need more than one scoop, and you get 3 perfect infusions out of it.

I decided to post today because, I made a variation on my usual brew and I think it worked out very nicely. I brewed this one differently, I made it in my travel mug, one scoop of tea and added cold water, no additives. That has relaxed on my desk and patiently waited a solid 5 hours for me to drink it. I am enjoying it now. The tea has a light aroma. It is very vegetal in flavor and has a slightly bitter bite at the end of it. This does not concern me, I do not mind the bitter, if you do mind the bitter, I suggest a much shorter infusion.

As I said, I no longer time the infusions on this tea, I typically do what I like to call “flash infusions” (less than one minute). I use the normal amount of tea (one scoop), no additives, hot water and infuse til the tea is slightly green, 45 seconds – 1 minute and that seems to work beautifully, for a light, refreshing and slightly sweet tea with a little bit of vegetal in the middle.

Sounds like you’re very Japanese in your prep of greens- I knew I liked you;)

Why thank you =D

Appearance and Aroma of dry leaf: Similar to a H&S sample I had of Anji Baicha, but overall not as impressive looking: dark, pale-green color, otherwise somewhat standard looking (like pine needles); vegetal and somewhat spicy aroma, and not too fresh.

Flavor of tea liquor: Pretty good for a green tea. To me, this style of tea tends to have somewhat of a white tea flavor profile, in that it is light, sweet, and pleasant (with a mild spicy note).

Appearance of leaf during and after steeping: The leaf basically stayed on top during the first steeping, then some of the leaves floated from bottom to top in the later steepings; it was fun to watch the animated-like forest scene. The wet leaf was somewhat pale looking, with a number of tiny pieces here and there, but it was mostly composed of whole leaves and bud sets; it may be a little old, but it’s clearly a quality pluck.

Value: From what I have seen, Anji Baicha typically goes for anywhere from about $8/OZ – $20/OZ, and is one of the most expensive ‘recognizably named’ teas I have seen on the market (other than very high end Long Jing). This tea is $6 for 1 OZ, or $24 for 6 OZ ($4/OZ). Not bad for what this tea delivers: you get what you pay for.

Overall: I assume this is their version of Anji Baicha, a version of which was one of the best teas I have ever experienced (H&S version). The first three steepings of this one had reasonable flavor, but there wasn’t much flavor on the forth; as I expect at least four flavorful steepings out of a tea at this price range I was somewhat disappointed in that. Although Adagio’s version doesn’t measure up in appearance, aroma, or taste to the H&S version, at least it is affordable. Still, having had the real stuff, I think I’d rather wait until I can get my hands on something that has real merit.

Another offering from the Travelling Teabox (which’ll hopefully go out this weekend). The leaves were long and thin and a mid-green colour, making them look a bit like conifer needles of some sort. The length of the leaves made it diffcult to fit them into the tea scoop so I guesstimated the amount. I don’t have a scale sensitive enough to measure by weight unfortunately.

I found that the first steep was rather weak, likely due to me not adding enough leaves. It began with a slightly vegetal taste at the beginning and changed into a surprisingly sweet taste.

For the second steep I added more tea and steeped it for 3 min, which produced what I’d say was a good, normal-strength brew. The flavour profile was pretty much the same going from greenly vegetale initially to delicately sweet, but I also picked up a slightly bitter herbal taste at the very end. It was quite faint and it didn’t make the tea unpalatable – quite the opposite actually, since I think it kept the tea from tasting too cloying. The whole thing is nice and smooth-tasting without any unpleasent astringency or weird aftertastes.

In my opinion it’s one of the better green tea that I’ve tried – I’d rank it in my top five at least.

I knew I would love this tea the moment I opened the tin. I am not a big fan of Chinese greens, most of them taste too sweet and bake-y to me to enjoy on the regular basis. This one is extremely different. The dry leaf has a very green, flowery and a tiny bit spicy aroma, it actually reminds me of freshly-cut-grass smell or fresh hay. I don’t really get any sweetness or creaminess from it which is exactly what I’ve been looking in green tea for quite a while.

The brew has a light yellow-greenish color, even somewhat similar to sencha and maintains the same aroma the dry leaf has. The flavor is absolutely amazing, it’s green with a very pleasant bitterness and leaves the back of my tongue tingling after each sip.

The flavor is also highly addictive -once I tried it I got hooked and can’t really stop. Three pots in a row talk for themselves…

I KNOW I had a sample of this. I ordered their new arrivals sampler… but I can’t find it ANYWHERE. So I’m jealous.:)

Please share your thoughts on this one if you manage to find it.

Thanks LiberTEAs for this! It’s one of the few Adagio Teas that I haven’t tried and have been wanting to try!

This is pretty good! It has a slight butted veggies aroma and taste. Maybe more of a mellower broccoli aroma just to compare it to something. There seems to be a gentle floral aftertaste that is pleasant, too!

The liquor color is a bright but see-thru yellow…very springy feeling!

No additives.
I will probably never give a tea a perfect rating. This tea took me by surprise; the leaves look plain and don’t smell special at all. They have the annoying characteristic of greens and whites in that they are harder to measure because of their size and shape.
The flavor of this tea is beyond excellent. Take the 3 major qualities of green tea (toast, sweet, vegital) and blend them together so that all of them are distinct and compliment each other simultaneously while maintaining a very full mouth.
Just try it. I can’t even explain properly.
Awesome

ohhh no! I almost gave mine away cause it looked so unimpressive but I’m really happy I didn’t. Good luck with looking around the casa!

Buttery and vegetal and the slight chestnut overtone is there as well. This is a very nice green tea, mellow and brothy.

The “chesnut” overtones mentioned in the description are what took me by surprise when I first tried this mellow green. I like.