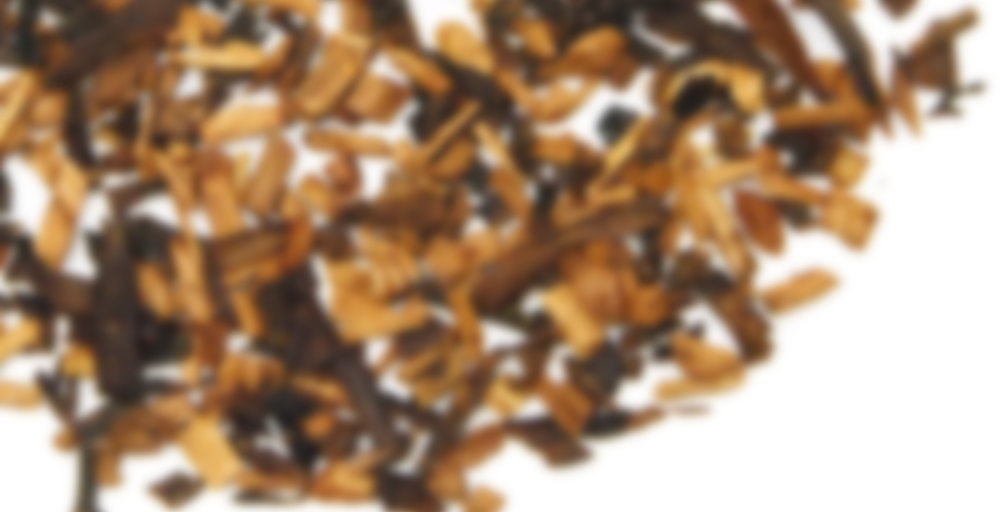 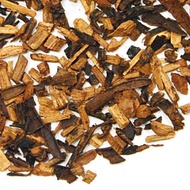 by Adagio Teas - Discontinued
74
You

Florida is known for two distinct things: hanging chads and delicious oranges. In an effort to remain apolitical, Adagio Teas chose to use the latter as an inspiration for this tea treat. Combining the fresh, citrus flavor of Florida oranges and the sweet taste of organic Honeybush, it leaves no confusion over which tea you’ll elect! Naturally caffeine-free.

How is it that I have no notes on this? I know I’ve tried it, and even if I didn’t remember that, when I opened the sample tin up half of it was gone. Usually when I try something for the first time I write a note to record my first impression so that I don’t bias my tongue, and if my opinion changes I write another note. Hmmm. Very suspicious.

But that sort of makes me sad, in an extremely illogical way. I admit that I feel sorry for the honeybush still in my cupboards. Does anyone remember the IKEA commercial about feeling sorry for the lamp? (If you don’t, you can see it here):

This one is one I feel doubly sorry for because as honeybush goes it tries pretty hard. Once you get past the unfortunate eau de baby aspirin coming from the tin that is the orange flavor and that is not improved by the wet-rattan honeybush scent, things look up. After steeping, the aroma is mellower and more of an undifferentiated citrus. More lemony than orange to my nose, though if I try really hard I can get some orange.

The flavor is actually pleasant. The woodiness that I don’t love about honeybush isn’t very evident in the sip, only in the aftertaste, and there’s a light orangey flavor that has some depth to it, almost like a mandarin orange. Really, if I cast aside my prejudice, this is honeybush I can appreciate.

Maybe I didn’t write a note for it before because I was so counfounded that I actually found a honeybush I didn’t have to give at least an orange face to?

Mmm…“eau de baby asprin.” Might be one of my favoritest descriptions of a tea that I’ve read in awhile. Horrifying, but favoritest.

What the what? I did not type, “oh.” There is some bug in comment parsing. =\ What I said was…

<3 “eau de baby aspirin.” Also, my eyes read “wet-rattan,” but my brain perceived “wet rat.” Doh. (It may have been the apostrophe in “doh” that screwed up the system, so I’m omitting it.)

This is a fairly unremarkable tea in my opinion. The orange flavour is quite subtle and takes a backseat to the honeybush base. I do like straight honeybush, though so I found the sweet orange accent to be rather nice. Maybe I just need to steep it for longer.

I haven’t had honeybush in a while, I got this to try out in one of my Adagio blends but I think the orange is too light for what I was looking for. This is tasty but I’m not sure I’d purchase again, the orange there enough. I’ll try some longer steeping and see how that goes.

Tea: 2 tsp
Water: Filtered, a little under 16oz
Additives: None

It smells like fresh oranges. The sweet, fruit flavour goes very nicely with the honeybush. It’s also good with the rooibos almond.

I’ve been drinking this tea every day. The flavor here isn’t as distinct as I’d imagined it would be, but it’s actually pretty nice. I think I prefer Adagio’s honeybush to their rooibos since it’s just rich sweetness with no detracting qualities. The orange is light, and the main focus is on the tasty honeybush. It’s well-balanced. I’m pleased!

This tea is like if Tang grew up and started going to sophisticated bars.

The orange flavor is fairly subtle in how well it blends with the honeybush’s sweetness. If you are looking for a strong orange flavor this is not for you but if you like honeybush and think some extra orange flavor notes would be good, then this would be a good tea for you.