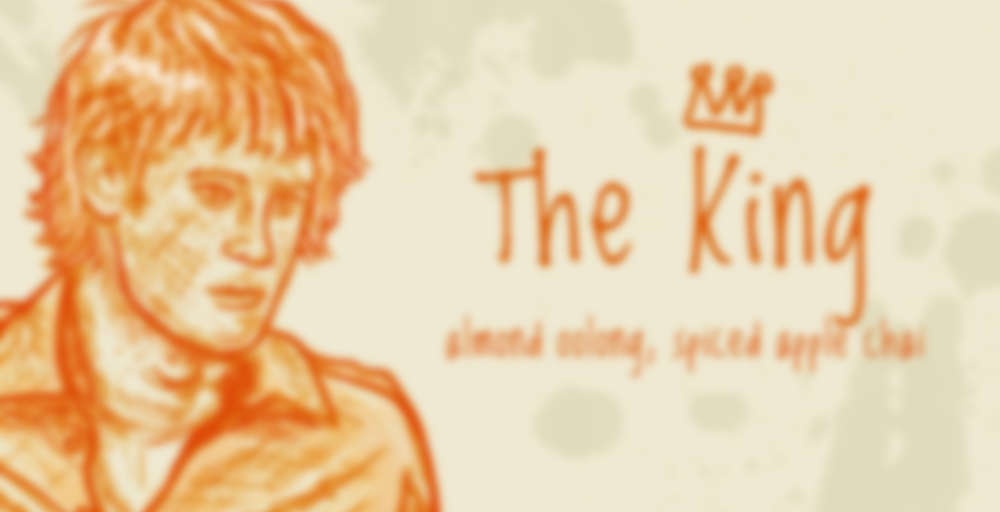 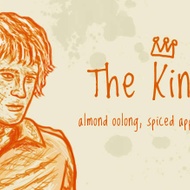 The King by Kristina Moy

by Adagio Teas Custom Blends
73
You

This boy can really shine if he proves himself, once he gains a bit of confidence and gets over the hand-me-downs. This oolong blend has a great smooth taste of almond. The taste of spice and warm apples serves as a compliment in this tea.

The Heir by Kristina Moy

The Irishman by Kristina Moy

The Saviour by Kristina Moy

The Gossiper by Kristina Moy

The Tea of Kings

THE RUNDOWN
I just had to retype this whole thing so I’m going to make this brief cause I am p-o’ed.
1) First Taste: Definitely tasting caramel, apple, cinnamon. Like an apple pie scented candle, except not as artificial.
2) Second Taste: My friend says she tastes the almond, but I don’t. I get the cardamom and clove on the second go around though.
3) Final Thought: Yummy, but I wouldn’t recommend unless I knew someone who liked apple pie flavors. Very much a dessert tea, so I would drink again but not stock it.