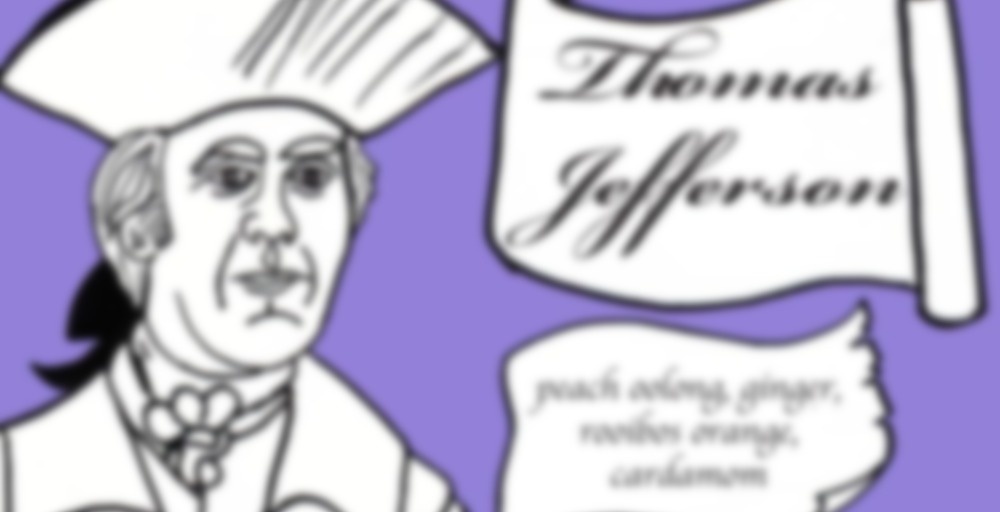 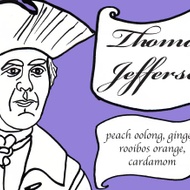 This Virginian was the perfect partner, and later rival, to the outspoken John Adams of Boston. Though publicly shy, Thomas Jefferson hid a powerful linguistic and intellectual fire seen in the writing of the Declaration of Independence. His political passions for the rights of states, as well as France’s revolution, continued to inspire him later in his career. His blend is respectively gentle yet steadfast with earthy peach oolong, comforting cardamom, and just a taste of tart rooibos orange. A strong warmth lights up this blend from within with a good dose of spicy ginger.