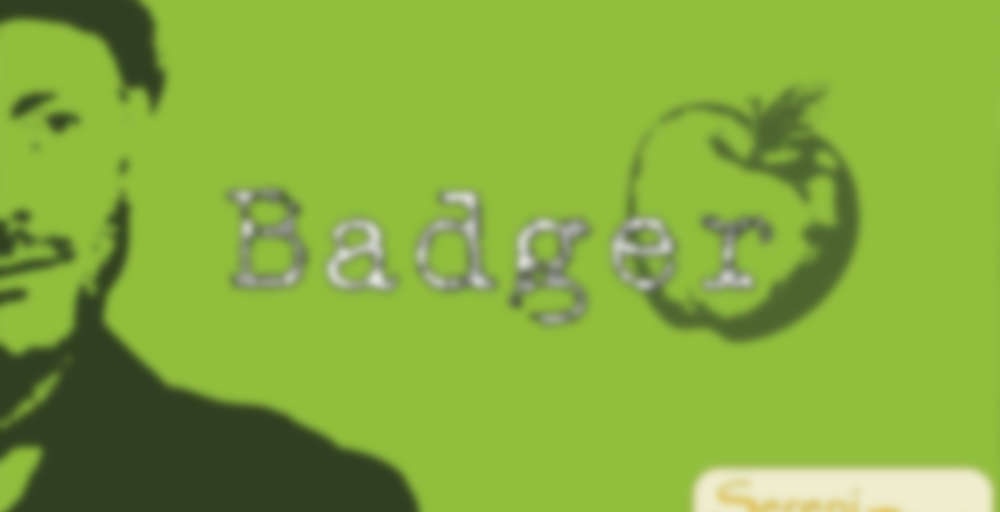 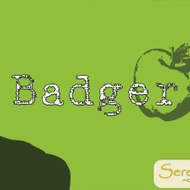 by Adagio Teas Custom Blends
78
You

’There’s a trick to it. Wood alcohol,’ (in regard to a tea he made.) Badger, one of the crew’s contacts, is an ‘honest businessman’ who deals in any number of lucrative, underground arrangements. River Tam notes that Badger has ‘delusions o’ standing’, since he wears a tie with no color and a smart bowler hat. His cockney accent and almost playful bullying makes him a favorite secondary character. You won’t find this tea secondary, though! Earl Grey, for Badger’s obvious English colony background, rum for his smuggling operations and apple, for a fruit he is fond of. If only we could’ve added the pink flamingo…