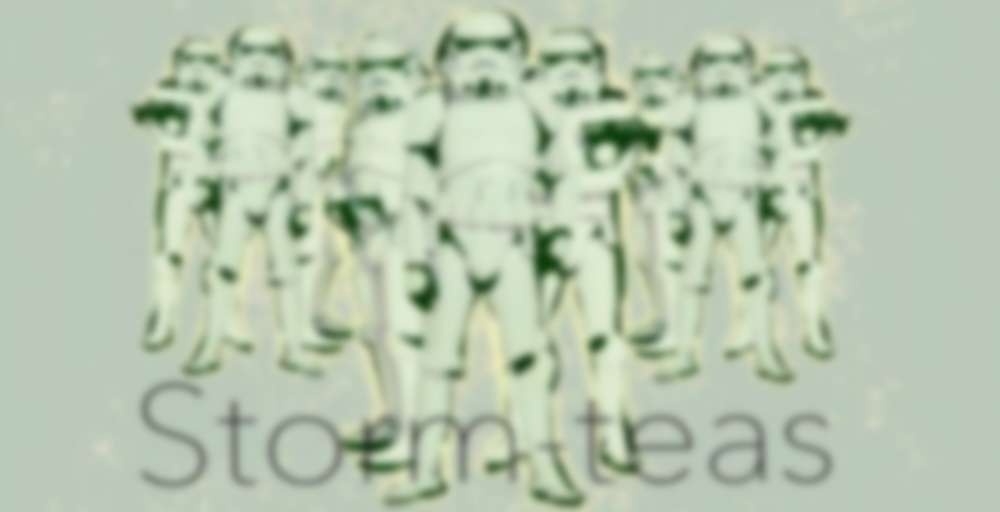 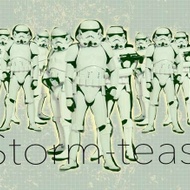 by Adagio Custom Blends
76
You

After a long day of work why not retreat to a warm cup of storm-tea? Perfect for your favorite trooper.

I am in no way affiliated with the Star Wars franchise. This blend is made purely for my own enjoyment.

Steeping Instructions: Steep at 180° for 3 minutes.

Thank you Cameron B. for this sample! I have to admit, even though the fandom reference is pretty cool, I was actually more interested in this one because of what’s in it. How often does that happen with an Adagio blend?

So this sample was cold brewed, and it was pretty good. I could definitely tell that there was cucumber in the blend; it came off as a very crisp, airy vegetal flavour that I’ve experienced in other cucumber teas like 52Teas’ Cucumber Mango Shou Mei. The cucumber was probably the most prominent flavour in the whole brew. However, I also got some tart and slightly sweet apple notes on top of the white base, which was also ok. Not a lot of pear to be found in this, which is a little disappointing. I wonder if I’d have noticed it more if I’d prepared this hot.

Lastly, even though I didn’t request this because of the fandom aspect I suppose I should acknowledge it given that’s sort of Adagio’s “thing”. I just don’t see how this one fits into a Storm Trooper! Nothing in the blend is something I would have picked for a Storm Trooper tea. Were they playing off the colour palate? ‘Cause if so, that’s a little lame…

Anyway, overall this was decent and enjoyable though I was let down a little bit. Would I order it again? Nope – but I think it’s worth trying. Thanks Cameron B.!

A lot of the fandom creators are lame and go off of color… Or off of the name of the tea. Slackers!

I’m finding this tea to be much tastier than I gave it credit for the first time I tasted it. It’s probably because I’m overleafing it so I don’t have a weird tiny amount left over. The cucumber is really rather lovely, and I can taste the pear and the apple too. The white tea’s flavor comes in strongly at the end, and it leaves a nice sweet haylike and grainy taste in my mouth. Quite refreshing and delicious!