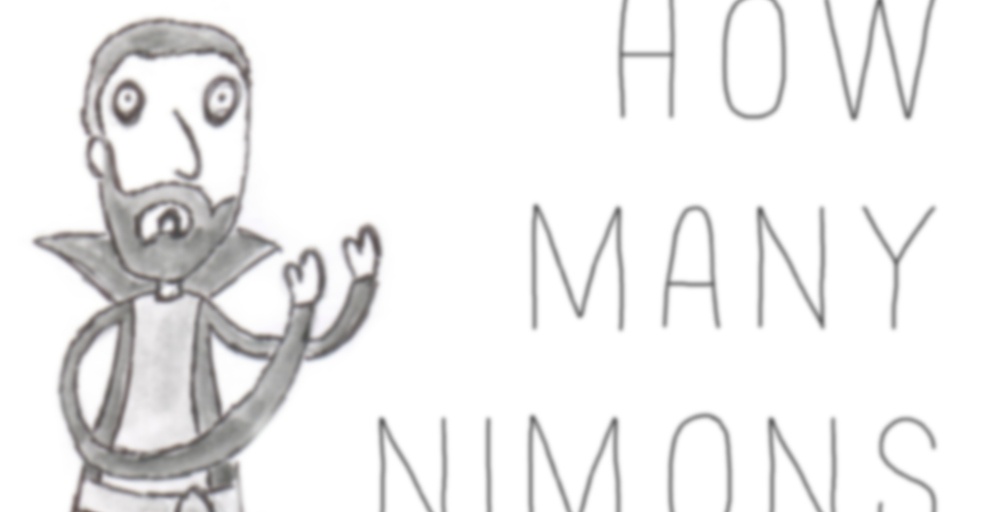 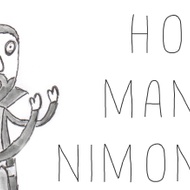 This… this tea is just ridiculous, but oddly lovable. Caffeine-free, because this dude definitely does not need caffeination. Actually a really nice soothing blend for when your dreams of conquest have been cruelly squished by your own blind and reckless ambition. A Doctor Who blend.

Steeping Instructions: Steep at 212° for 5 minutes.

My life continues to be a big bowl of scary, and as such I’m drinking tea until I’m not scared any more. It’s impossible to be unhappy while drinking a tea this silly. This is silly, silly tea.

Okay, okay, this tea is meant to be a bit ludicrous, admittedly, but don’t think for a moment that it isn’t also very moreish. The real question ought to be ‘how many cups of Nimon blend tea can you drink in one sitting?’ and the answer is loads of them. The tea smells like a luscious chocolate liqueur, with masses of depth and sweetness. It brews beautifully into a soft, sweet blend, the background vanilla and almond notes adding layers of complexity to the chocolate. It’s lovely with a bit of milk and sugar, and I love it as much as Soldeed loves his Nimon friend. And the rooibos is flavoured in such a way that it harmonises with the other flavours and isn’t super-strong, which is always a bonus because rooibos as a thing in itself isn’t really my scene. The Nimon be praised!

ALSO, AND THIS IS REALLY IMPORTANT: The last time I drank this tea, I spilled a 20-ounce cup of it on the shorts of a prominent children’s author who shall, for the protection of his shorts, not be named, while we were having an afternoon by a hotel pool on a sunny day in Los Angeles. It was hilarious and great.

I just happened to hear the May podcast of Krynoid pocast where they review the various Classic episodes. Guess which episode it was… Horns of Nimon. Talk about a silly tea… so was the episode. Soldeed is so over the top! I’m glad its a good tea. You are so lucky and I’m so jealous of your teas.

I looooooove the Horns of Nimon. And Soldeed chews so much scenery, especially toward the end. SO GOOD.