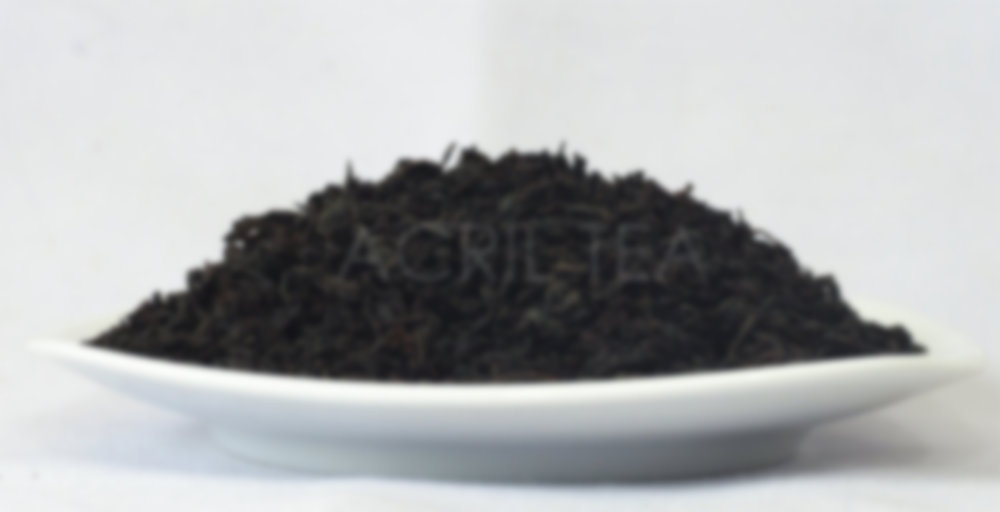 What is English Afternoon tea?

Most people refer to English afternoon tea as High tea because they think it sounds regal and lofty, when in all actuality, high tea, or “meat tea” is dinner. High tea, in Britain, at any rate, tends to be on the heavier side. American hotels and tea rooms, on the other hand, continue to misunderstand and offer tidbits of fancy pastries and cakes on delicate china when they offer a “High tea.”

Afternoon tea was introduced in England by Anna, the seventh Duchess of Bedford, in the year 1840. The Duchess would become hungry around four o’clock in the afternoon. The evening meal in her household was served fashionably late at eight o’clock, thus leaving a long period of time between lunch and dinner. The Duchess asked that a tray of tea, bread and butter (some time earlier, the Earl of Sandwich had had the idea of putting a filling between two slices of bread) and cake be brought to her room during the late afternoon. This became a habit of hers and she began inviting friends to join her.

This pause for tea became a fashionable social event. During the 1880’s upper-class and society women would change into long gowns, gloves and hats for their afternoon tea which was usually served in the drawing room between four and five o’clock.