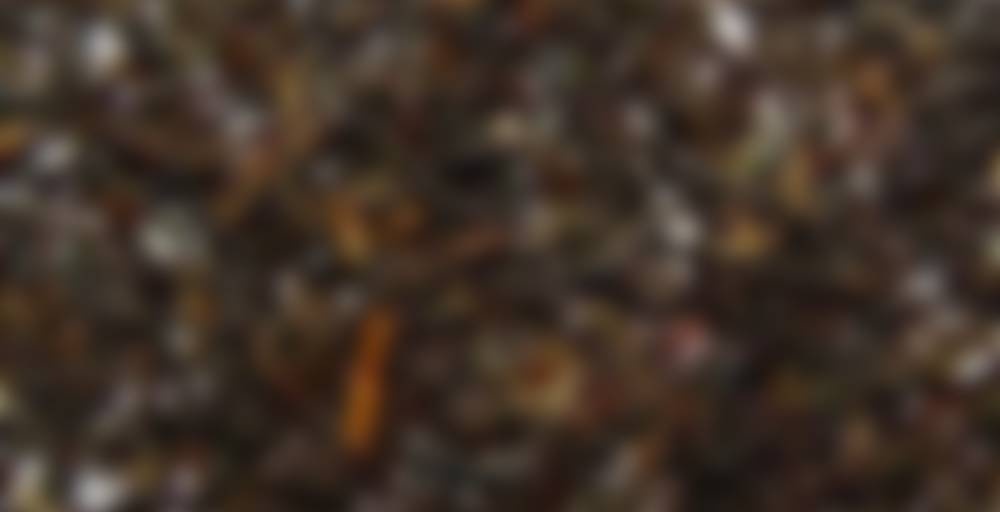 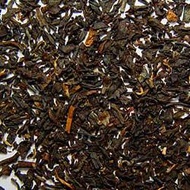 The work stock has been replenished and this is one that we are trying there, but I haven’t got at home. The majority of the other work teas are things I keep at home as well, but this was one of the new ones this time. I share a handful of tins with my boss, and when they require re-filling we sit down together and pick out what we want. Some of them we’ve bought again and again, but we usually have something new as well. So we had this one this morning, first tea of the new stock. I took a few short notes while drinking it, and I want you all to remember that at the time of doing so I couldn’t remember what the blend actually was supposed to consist of, so any identification was merely qualified guesswork.

The thing is, the cup I had this morning tasted very Assam heavy and it struck me as a rather strong blend. The first few mouthfuls had Assam written all over them, complete with a raisin-y malty note and a fair amount of astringency on the back end of the sip and the aftertaste. For me, those are the embodiment of Assams.

As it cooled a little, the flavour smoothed out a bit, but it never lost that strong Assam-y quality. I just began to be able to tell that there was something else in there as well, something non-descript and default tea-ish. Dark and quiet, yet forceful in presence. My immediate guess here was Ceylon.

At the very very edges I got a small small tiny amount of something vaguely grainy and a whiff of something very mildy floral. It gave me a small suspicion of Keemun, but nothing to really substantiate a proper guess.

So my conclusion was a blend of Assam and Ceylon in the end.

Now that I’m home and have looked it up, I can tell you that this is the Assam-est thing that doesn’t contain any Assam that I’ve ever had. It tasted so Assam heavy that I’m having a really hard time coming to terms with Assam not being involved at all.

The regular Morning Blend is actually an Assam and Ceylon blend, and, although I’ve never had that one, that is why I have suspicions about whether they actually sent us the right stuff.

Also because if this blend is classified as ‘medium strong’ and they recommend a steeping time of 6-8 minutes (!!!), I’m not sure I even want to try a strong blend. At 6-8 minutes I reckon this would be undrinkable. I never go above five at the most if I can help it. ACP generally have a lot of wonderful stuff, but their steeping recommendations are completely wacky!