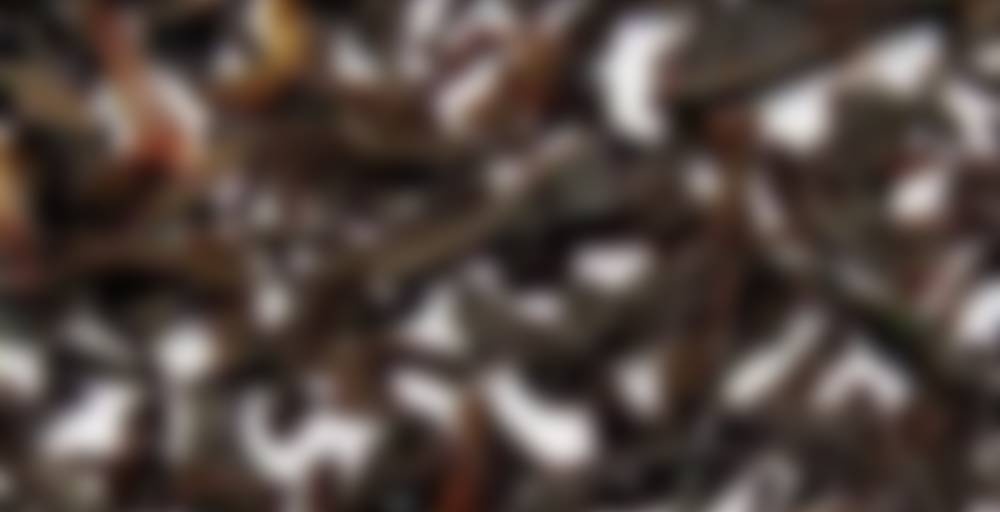 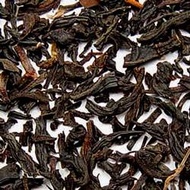 Another one from Angrboda! Thanks so much!
The A C Perch’s teas I have tried I have really liked! I’m eager to try this one as I have been eating a lot of dried cranberries lately!

It’s Cranberry! But not bitter cranberry – sweet and juicy cranberry!

As it cools at room temp I get that little bit of tart pop at the beginning but then it smooths out. I really like this unique cranberry experience, I must say! It different from other cranberry flavor teas I have tried! It’s stand-alone! I like that!

This is darned tasty! Not sure if it can beat my LOVE for the A C Perch’s Raspberry but this IS up there!!! YUM!

I have received a MASSIVE Perch’s order this morning. Mainly we’ve got fruity teas here as well as stocking up on some black. The all-important Lapsang, the Tanzania I liked, and to try their Kenya. Anyway, I let the boyfriend pick out the first one to try and he chose this one.

I rather like cranberries and cranberry flavoured things, so it has been one I’ve been meaning to buy for a while. Especially after I’ve had their Late Summer blend (which I also bought this time), which is a heavenly mix of cranberry and vanilla. This, though, is plain cranberry.

The aroma is tart and heavy on the cranberry. There can be no doubt in anybody’s mind that this is a flavoured tea and that it’s flavoured with cranberry. Sligthly tart and thickly sweet underneath, with tendrils of the base tea sort of reaching through and reminding me that it’s not hot cordial we’re drinking here. It’s all in all a wonderful aroma and it gives me high hopes for the flavour. I can tell already know that we’re going to find ourselves on the higher end of the scale here.

I can report, thought, that Luna the Cat seems to think it’s rather stinky. Them kitties, what do they know? I have yet to find a tea they don’t think smells repulsive.

Oh yes, this is nice. At first I get primarily the base tea which definitely tastes Ceylon-y and some subtle cranberry flavouring. I’m almost positive this is a Ceylon base. It’s slightly astringent and a bit malty, which I believe accounts for the sugary aspect in the aroma.

So at first I thought it was rather subtly flavoured and how odd that was when the aroma was so heavy. But then I swallowed and there it was. Lots and lots and lots of cranberry, which somehow manages to not be too tart. I’m reminded of the cranberry sauce from Christmas, actually.

When it cools a bit the flavour develops more and covers the entire flavour experience more evenly, a soft layer of fruity berry over the flavour of the base tea and more uniform experience than the first sips of the cup.

Given the fact that I’ve enjoyed the Late Summer blend so much, I was actually a bit concerned if I might find this one a bit wanting with not having the vanilla aspect in it as well, but I’ve discovered to my relief that it stands on its own very nicely indeed. I am very pleased with this choice.

One of the best cranberry teas I’ve yet to try. The cranberry taste is distinct and strong, but the flavor isn’t overly tart, and as one who tends to be somewhat sensitive to tart flavors, I found myself quite happy with the smoothness of this tea. This tea seems to celebrate the sweeter side of the cranberry.

A flavorful black tea base with a slightly dry astringency at the tail. A delicious berry taste. A really pleasant tea.

They do a blend with this and their vanilla which is absolutely lovely. :)

I’m not sure how much they use of either, but I don’t think it’s 50/50. To me it seems like there is less vanilla than cranberry. Maybe 25/75 or something like that. If you have a vanilla, and enough left of this, I would recommend trying it. :)