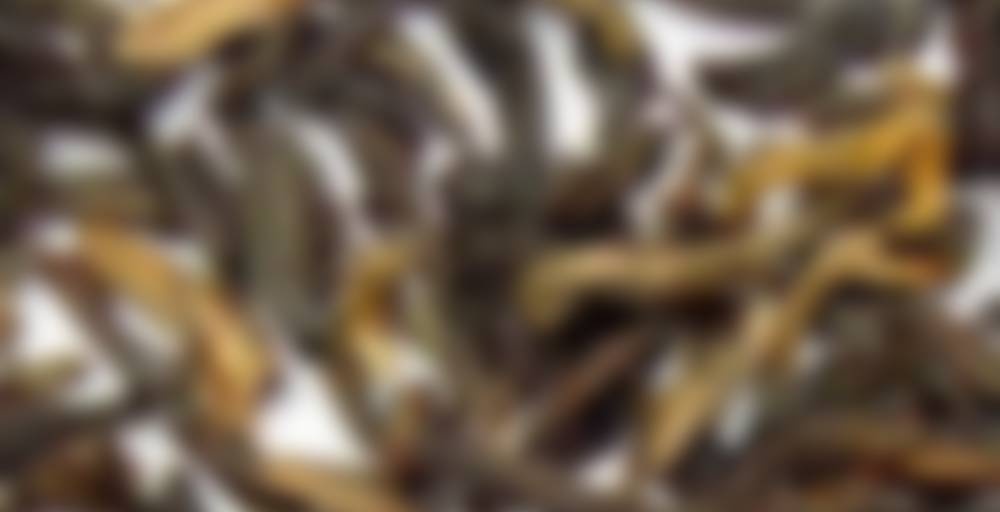 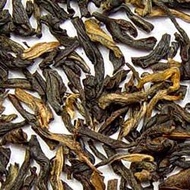 Medium strong tea with a round full taste. Stronger than Keemun and Panyong, but not as strong as Yunnan. 8 minutes

A while ago I bought new teas for work and took aside a sampling for myself so that I could log it on Steepster. The Late Summer Blend, the Travancore and this one. This is (I think) the only one I never got around to actually writing about on Steepster.

I shall do it now because it was the tea I thought I’d have at work today, only the boss had already started making tea for us when I got that far and she had chosen the Late Summer Blend (which is also awesome, so no biggie)

This one, chinese black. Supposedly medium strength between Keemun and Yunnan, where, mysteriously, Keemun is supposed to be a mild tea. I don’t know, it usually strikes me as pretty robust, but perhaps that’s because of the smoky note it tends to have for me.

The aroma of the dry leaves are fairly similar to the Keemun, only without a smoky note. After steeping it’s very different. This is very sweet and grainy, and it has a fruity hint as well. Dried fruit though, rather than fresh. At the top of all that there is a whiff of floralness. So the aroma itself has a fairly complex profile.

Flavourwise, yes it does have a fair strenght, although I still wouldn’t say that it was necessarily stronger than your average Keemun. It’s quite floral in flavour, but not as fruity in flavour as the aroma was. Actually the flavour profile is a whole lot simpler here. Lots of floral flavours, a sweet underlying tone of rye bread-y grainyness and on the whole just an honest flavour of tea. Keemun-like, but entirely its own. People who enjoy Keemun should check this type out as well.

This particular cup is a bit overbrewed because I nearly forgot about it, so I can’t really describe it any further than that at the moment, but I’ve had it several times at work so far. It seems to be the one I go for if I’m the tea-making person that day and I’m not feeling in the mood for flavoured. I’m not sure yet what the boss thinks about it, though, I haven’t asked her. If she doesn’t much care for it, I’ll happily buy her out. I could definitely see myself having it at home.

I’m not sure exactly where it comes from though, other than just China. A C Perch’s aren’t too informative on that count, so if anybody can clue me in, that would be great.