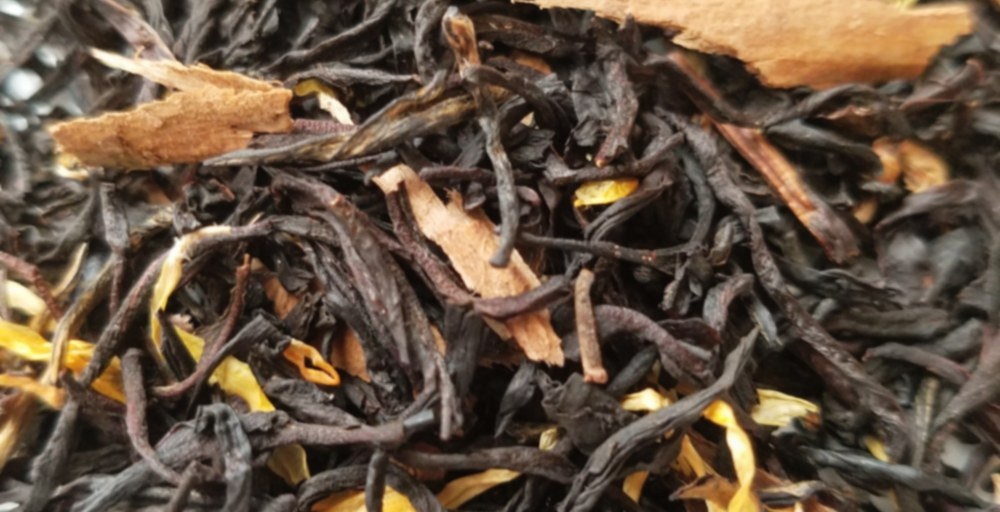 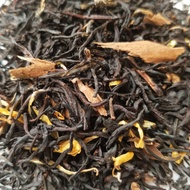 As a side note, someone needs to talk to this “child” and explain that useless presents shouldn’t include sweets.

Among the many sweets listed in the poem was marzipan. Now, confession time: I’m not all that crazy about marzipan. On it’s own, I find it to be entirely too sweet. For example, those little fruits or potatoes shaped out of marzipan? Yeah, not crazy about those because they’re way too sweet for me.

However, I love the filling in an almond Kringle. In fact, Kringle is definitely in like, my top 3 when it comes to favorite pastry. Probably the only thing that tops it for me is an Eclair unless you consider a macaron a ‘pastry’ – I don’t. I consider macarons to be cookies. Yes, cookies! Very expensive cookies.

Anyway, it’s my understanding that the filling in an almond Kringle is essentially a thin layer of marzipan (almond paste) that’s been spread in between the layers of pastry dough. I’m no pastry chef – but I can do a wicked google search and this is the information with which google has enlightened me. And as I said above, I love Kringle, so I guess I do like marzipan when it’s a part of something else – I just don’t like it when it’s on it’s own. And even if I don’t like marzipan on it’s own, I figured I’d probably love a marzipan inspired tea because – tea makes everything better. It does. It really does!

I started with a base of black teas: Ceylon, Assam and some golden Yunnan. Then I added some essence to create a marzipan-like taste and some calendula petals to make it pretty.

After I took the first taste test of the marzipan tea, I really enjoyed it because it proved my theory that tea does in fact make everything better. It tasted like marzipan – or at least, it tasted like the creamy filling inside a Kringle. However, I felt like it needed something more – it needed another dimension of flavor – so I added a little bit of cinnamon. The cinnamon isn’t a strong note – it’s very subtle – but it manages to offer the palate some welcome contrast to the strong honey and almond notes.

So here it is: the tea inspired by “A Child’s Christmas in Wales” – a Cinnamon Marzipan tea! It’s sweet and more-ish – and I do believe this one’s gonna end up being a big hit because YUM!!!

My husband puts cinnamon in his coffee every morning. It’s so tempting. So I pulled this one out a few days ago to have a warm cinnamon drink of my own. I’m finally getting around to making a cup today. This is good, not strong on the cinnamon. I used the last of my cream yesterday so I added some vanilla coconut cream/almond milk to it which I’m certain affected the flavor. I’ll try again with something more neutral later on.

I had really been looking forward to this one. So much so that I had conjured up exactly what it should taste like. And this is not that. Totally unfair of me to impose my expectations on the flavours of teas.

The verdict is still out. To be continued.