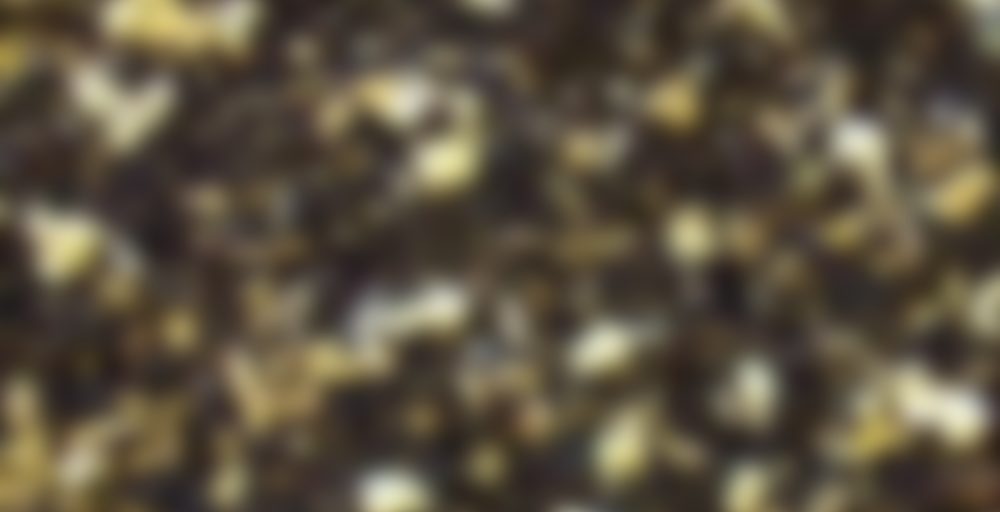 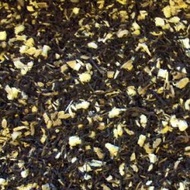 This does not seem to be well received on Steepster but I really liked it. Pineapple? Yum. Marshmallow? Yum.

Is this the one I shared with you or a new vintage?

I got this from CuppaGeek for the blog

I am guessing it was a recent batch. I liked it, but found that it needed more oomph: a gutsier base and deeper flavours.

The batch would have been from at least a year ago, probably earlier than that.

If my memory serves me, I created this blend during my first year doing this 52Teas thing – I haven’t made a batch since.

Ahh yes, the one and only batch of this then. I preferred it when I mixed it with something else.

My excuse: it was the first two months of my doing the 52Teas thing and it was a very crazy time. Busy, busy, busy – with all the reblends and creating the teas of the week too.

Hahahahaha! Thank you for sharing that story with us, Anne. Great! The concept of this blend reminds me of those pineapple marshmallow-ish dark chocolates that come in a good box of chocolates—is it Black Magic that I am thinking of, perhaps?

On another note, I have been drinking Coconut French Toast w Cardamon Syrup Black today and I’ve been trying to post a review here because it is most fab, but Steepster will not let me. That tea page is odd and will not take a review. That tea today is splendid because for the first time, coconut is coming through more strongly than ever before and that is a marvellous flavour addition in my cup. I would support more coconut in this in future reblends or perhaps a new coconut variation of the blend. Anyway, it is a masterpiece!

Thanks for the sample Evol!

For some reason, nothing stood out in this tea for me. The pineapple was really subtle, and there was some sweetness that must have been the marshmallow, but it wasn’t particularly exciting for some reason. Just a little underwhelming I guess. It was still enjoyable, but not likely something I would purchase.

I’ve been drinking this one for the past few days, trying to find my way around it as it is a tricky tea. To avoid the soapiness, I underleaf and that seems to do it.

The pineapple has become a muffled whisper. Not quite memorable.

I purchased this tea in December, so it is nowhere near a year old, or possibly approaching that age if I bought it on sale. As it is fading quickly, I am trying to move through it in the coming days.

The fading pineapple has been frustrating me, so today I added a bit of Camellia Sinensis’ One Night in Rio, a pineapple coconut black tea blend: fifty-fifty ratio. That did it. The pineapple has brightened up while the coconut and marshmallow give it a softer rounder feel. The only thing missing now is a tea base with a bit more backbone.

sample from evol ving ness Dry, this smells amazing. The pineapple in this one smells divine! Reminds me a lot of butiki’s pineapple tea. However, brewed, this is…not even sort of close. I mean, i guess it’s drinkable but i can’t even place this flavour. I suppose it’s the marshmallow but man i wish the pineapple translated in to this cup from the smell it has dry. oh well. win some, lose some. thanks evol! esp as i was hoping i could have purchased this one.

I haven’t tried this one yet.

Sorry that it’s not a winner. It really should be though.

it smells amaaaaazing. And don’t be sorry, I hope it work for You!

I have to admit, I’m not the biggest fan of pineapple in general, but I wanted to see if the marshmallow in this made any difference to me (after all, I do seem to enjoy pina coladas despite the pineappleyness – so apparently I don’t mind it in certain combinations).

I can taste the pineapple, and I can taste the marshmallow. I do particularly like the marshmallow flavor – it reminds me of cereal marshmallows, still crisp and dry, though soaking in milk. Very nice. I don’t mind the pineapple, either. But somewhere between the two, I’m getting a very soapy flavor (I’ve gotten that from one other tea before, though at the moment, I’m blanking out on the brand – it was a coconut rum tea, I think – though the soap flavor was a lot stronger on that one).

I get the feeling that this particular tea may just not be for me. I definitely appreciate the marshmallow flavor when I get it, but that’s the main draw of this one for me, and there’s so many others I like better. I’m not going to make a recommendation on this one, though, since someone who does like pineapple might have a very different experience.

I picked this one on a whim this morning. And, I am really enjoying it. I think the flavors pop more as the tea cools. I brewed it at 195 (I always do that or my teas are too hot to drink for too long in my travel mug) and it has cooled a bit from that. I get more pineapple than marshmallow – although it’s not a sharp pineapple flavor so it’s possible the marshmallow is showing up by making it softer.

sad that i either didn’t get this one for some reason or this was the one that sold out as i was placing my order. feel like it was the latter. :(

I still have some of the large size in this flavor, maybe a couple of pouches.

haha it’s ok. Maybe that’s why i didn’t pick it up. large size = lots when factoring in the exchange, for an unknown tea. with any luck there will still be some by the time i get my samples and can try some out woot woot.

lol us to cad exchange is terribad atm… + shipping = so expensive. currently sending things to my tea mule in the us

I got the PERFECT tea cup for this in the mail today, so I think a blog post might be in order soon.

A very accurate flavor, with pretty equal parts tea, marshmallow, and pineapple. I don’t know that I love this combo all that much, but anyone who does will enjoy this very much. I enjoy the quality boost of the company revamp – well worth a couple extra dollars per month.