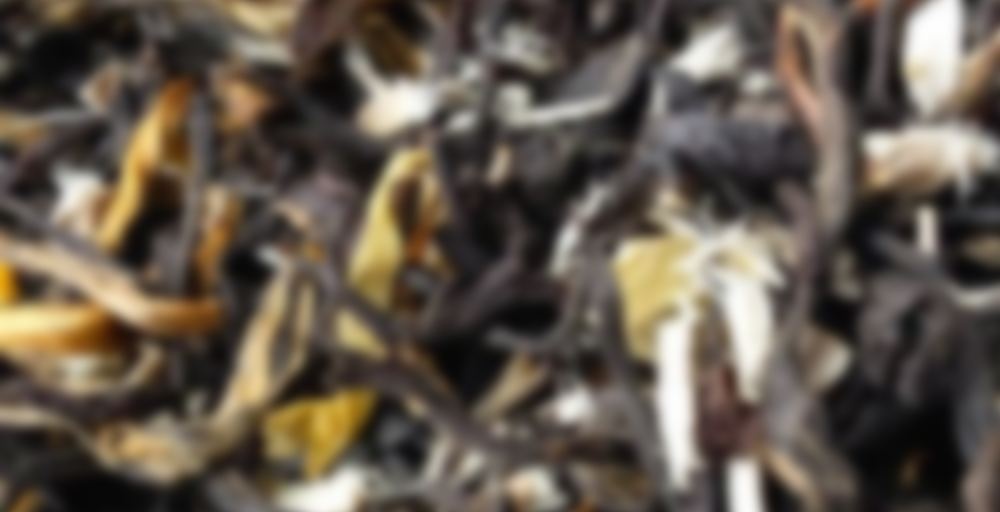 This special blend of premium black teas, marshmallow root and organic flavors comes close enough to the real thing that for zero calories, I’ll be drinking this all day when I’m not saving calories for the real thing.

I have to give this credit for being one of the most accurate to smell teas I’ve ever had. It smells like root beer down to the carbonation.

I made this extra strong due to not thinking terribly clearly though, and ended up with a liquor pretty much the color of actual rootbeer (which is to say, practically opaque black). So between that at the astringence (user error, not a fault of the tea), I added some milk and a bit of sugar to soften it.

With additives it turned into that milky brown color that a rootbeer float becomes when the vanilla ice cream melts into the soda. That’s what it tasted like, too – creamy ice cream soda that has lost its carbonation but is still tasty. I prefer it the way it was for my first cup, though – good without additives, creamy just as is.

I should have known this would happen but I didn’t think it all the way through before I purchased this set of teas. I have had this tea before and actually own a bag of it. I think I will have had many of these 12 days of teas before. But maybe not. So I shouldn’t be so pessimistic. It doesn’t really even matter anyway. It is the surprise and good tea that counts.

I accidentally steeped this one for about 5 min instead of 2 min 30 sec which I usually do. The timer went off at 2 min and I thought I would estimate the 30 sec more. But then I totally forgot about it. All in all probably steeped for 5 or 6 min. But it is still really good. The actually root beer flavour is quite strong. But there is still a little vanilla flavour. I would describe it this time as more Barq’s root beer, with bite. The vanilla and float flavours are a bit less than with a shorter steep. It smells super delicious. I want A and W for lunch now.

and just as quickly as this tea arrives in my mail box it is gone with our youngest. sigh. truth be told i mostly got it for him anyway… i was snooping to see what 52teas was releasing this week while he was hanging around and he was very enthusiastic.

i did get A cup of it though, lol. nice and smooth. a strong but not overpowering rootbeer taste. awesome with cream and sugar. i HAD planned on trying it iced, then maybe a straight cold steep…. ah well, i’ll pick my son’s brain when he’s back!

Mmmmm. I almost regret not getting this one!

i would offer to send some, but it’s all with my son!

better than the davids one??

yup, by many orders of magnitude in my opinion.

Out of all the Christmas samples I received from 52 teas, this was the one I was most excited to try. Actually no, I take that back-I was most excited about banana pudding, and that excitement was warranted after all.

But I was also excited about this one, not so much because I’m necessarily crazy about root beer itself, although I like it quite a bit, but more so because I was hoping to basically have a wintergreen flavoured tea. The unmistakable smell of root beer wafts up as soon as you open the package, and as another reviewer said, you can actually smell the fizz. Like I felt as though had I breathed a bit deeper, some fizz might accidentally go up my nose and make me sneeze LOL.

Brewed, this lost the fizzy smell, but retained the smell of root beer, with a vanilla undertone. To be honest, I found the taste a bit underwhelming, although again, that could also be because I was hoping for what might perhaps be an entirely different flavour profile. It’s hard to say that the tea tasted like root beer, because without the fizz I can’t imagine many things tasting like pop, but it did sort of generate a root beer-like after-taste, if that makes sense. The flavours pop a bit more as the tea cools, and the presence of the vanilla is always a redeeming feature in pretty much any tea, as far as I’m concerned.

Bottom line: I am so happy to have tried this tea, and will use up the rest for a second cup or offer it to Mr. Keychange, but I don’t think I’ll be ordering this one for myself. For what it was trying to imitate, however, I think it did an excellent job.

Who says you can’t have rootbeer floats for breakfast! I think I’d get a tummy ache D: anywho I added a touch of sugar and milk to this one. Didn’t do a whole lot for the flavor like I was hoping.

It might be a little early, but so far this box is on a roll for including teas I was extremely tempted to pick up this year.

The vanilla-tinged marshmallow root smooths everything over. I may possibly love this more than (rootbeer-like) butterbeer but it’s too early to tell. The samples for this box are generous like last year, so I’m going to save the rest for a cold steep and a latte. This seems like it would be good as either of those options.

I have tried the Rootbeer Float honeybush, and I enjoyed that quite a bit, and I also liked the rootbeer iced tea from 52Teas too … and I liked that. But this is a whole different level of awesome because of the marshmallow root. It adds such a yummy fluffy taste to it that really enhances the “float” part of this treat in a teacup.

A really awesome tea. I wouldn’t be surprised if this is one of the teas that is included in the 12 days box. Since I subscribe, I didn’t order the box … but I do look forward to reading everyone’s posts!

Thank you Scheherazade for sending this to me. I am actually impressed that this is reminiscent of root beer as opposed to simply tasting like the 52 teas black base. There is even a hint of vanilla ice cream creaminess. I guess the extra 30 seconds really makes a difference.

Spoiler – This is the second tea from the 12 Teas of Christmas 2013 box by 52Teas. It’s been one I have wanted to try for a while now. Though I have never had a rootbeer float I do enjoy the idea of one, I like rootbeer and I like ice cream so fundamentally I should like it.

Oh wow..that definitely smells like rootbeer. It’s strong and thick but in an almost sticky sort of way. I have no idea how to describe the smell of rootbeer to anyone that has never tried it…medicinal? herbal? It just smells like rootbeer, that is as best as I can describe it.

It tastes like rootbeer though somewhat milder than it’s scent but with added vanilla which adds a perfect creamy finish. I’m having trouble detecting the black tea, it just tastes exactly like rootbeer that has been warmed up with a touch of vanilla added. Delicious!

Great review… Thanks for sharing! Hubby is enjoying a bit of 52Teas Butterbeer I picked up and I was wondering how their root beer faired. Might be something we have to try.

Sipdown! Though, another one that happened before this tea could be added to my cupboard…

Thanks VariaTEA for the sample cup! I’m always up for trying another Root Beer tea, and I was really curious how this compared to Butterbeer too.

Taste wise, I think I do prefer this to Butterbeer because BB had this kind of indescribable flavour quality that I really struggle to place. It’s rootbeer, but it’s not rootbeer, too. This blend isn’t having an internal identity crisis and it knows what the fuck it is. Rootbeer, plain and simple.

I did get a thicker mouthfeel, and there was a creamy vanilla flavour in addition to the rootbeer that would have been the icecream/‘float’. Excellent. It’s odd to say, but I was also reminded of wood? But in the most delicious way, and also in a non rooibos way. Overall, I thought this was a good cup, and one I would maybe stock again even though there are better blends I’ve tried (Butiki’s or DT’s, sadly unavailable, version which is also black). I definitely wouldn’t stock it right now though, because I have lots of Butterbeer and even though this is better, I definitely don’t need both.