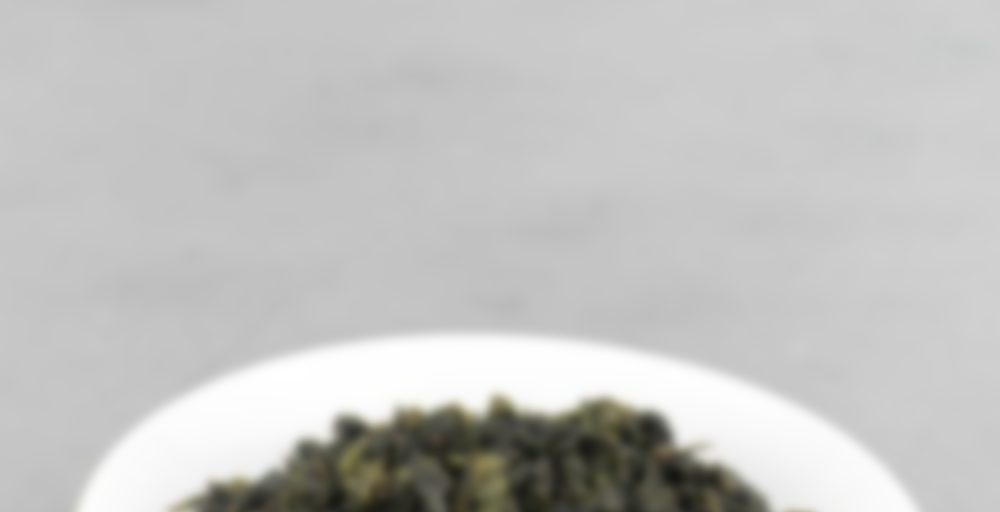 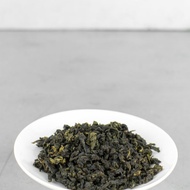 Tie Guan Yin is famous for its pearl shaped leaves. As the small pearls slowly unfold the tea, too, changes. The primary, moderately baked, sweet and flowery flavours later turn into a slightly sour, greenish taste — incredibly interesting change. It has a long-lasting aftertaste and very nice fragrance.

According to the legend, once upon a time Guanyin, the Bodhisatva of Compassion appeared to a poor farmer, Wei from Anxi and lead him to a secret treasure which he was to share with his neighbours: a small tea seedling. And so becomes the tea’s name Tie Guan Yin, that is the Iron Goddess of Mercy.

The Tea Makers of London 76

I thought that the Hongxin would be more roasted, but I was wrong; this one’s baking was much more distinct despite being lighter and greener. It was nutty and had a very similar macademia note that the Hongxin had, but this one was more abrupt in its change. Going with their recommendations, the tea did indeed start was sweet and floral, having some violet in its sweetness, that then became a little bit more bready. Then, it transitions into a sourdough texture with immense florals akin to orchid and something fainter then magnolia amidst a baked and ever nutty background. The transition was louder in the aroma as well. The tea did not settle down until it’s 10th and 11th steep.

The overall notes are things you’d expect from a Tie Guan Yin, but the combo was not. I actually liked it, and it woke me up more than the Hongxin did. I would want to see what some one else thinks of this one. I think it’s more suited for intermediate drinkers, but there are some tea snobs that could take out more from this than I can. Cheers for surprises.