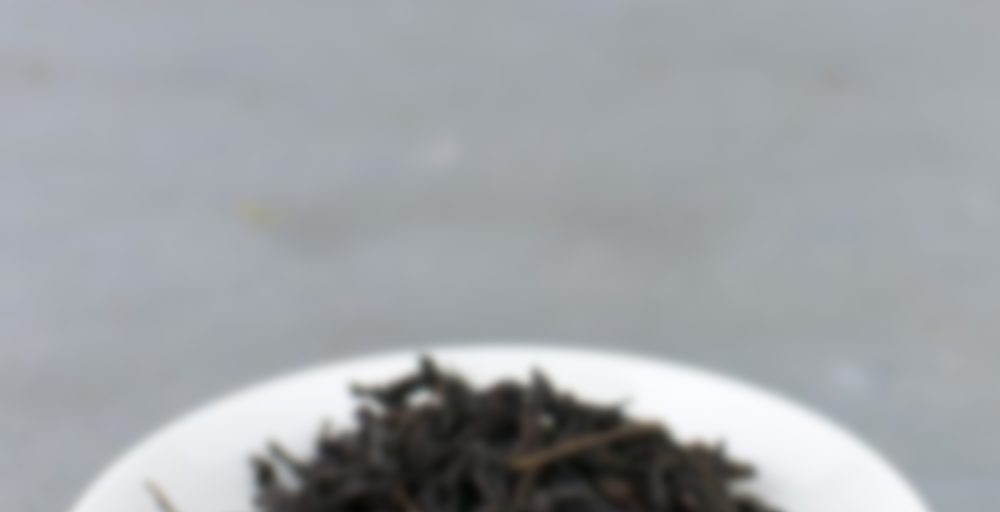 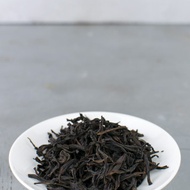 The well-known phoenix oolongs are famous for their impressive fragrance and long-lasting, round, creamy flavour.

The term dancong (单枞) originally meant phoenix teas all picked from one tree. In recent times though it has become a generic term for all Phoenix Mountain (凤凰山, Fenghuang) oolongs. The dancongs’ name, as it does in this case too, often refers to a certain scent/savour.

This one was much more traditional Milan Xiang, but it was still impressive. Unlike the other dancongs from the sampler, this one was dominated by honey, lychee, orchids, and a few other florals that I have yet to name. The texture and aroma were also of course creamy and nectar like. There was some mango, but not as much as the wudong. This one was a little darker than the wudong, but barely so. I did not taste too much toast or baking. I got some hints that resembled cooked peaches or grapefruit, but nothing close to char. Yes, it was a little bit nutty too, but in the hints and aroma during the middle brews. Although my description is relatively simple, the tea had some flux of notes going through and a long lasting durability since I got about ten brews out of it Gong Fu style with the 3-3-5-7 second increment rule.

Again, I hope that I’m doing the tea justice. If you’ve had Milan, you know what to expect. It’s an easy drinker that I’d recommend newer drinkers trying once in their life, and I think more intermediate drinkers would appreciate the lychee notes. I liked the wudong a little more, but I’d personally drink this one more often because it is a little bit less finicky. It gives you a balanced cuppa, even sippa’ either way. I might get this one again because I feel like I’m missing something….We’ll have to wait until the next tea addict writes about this, I guess.