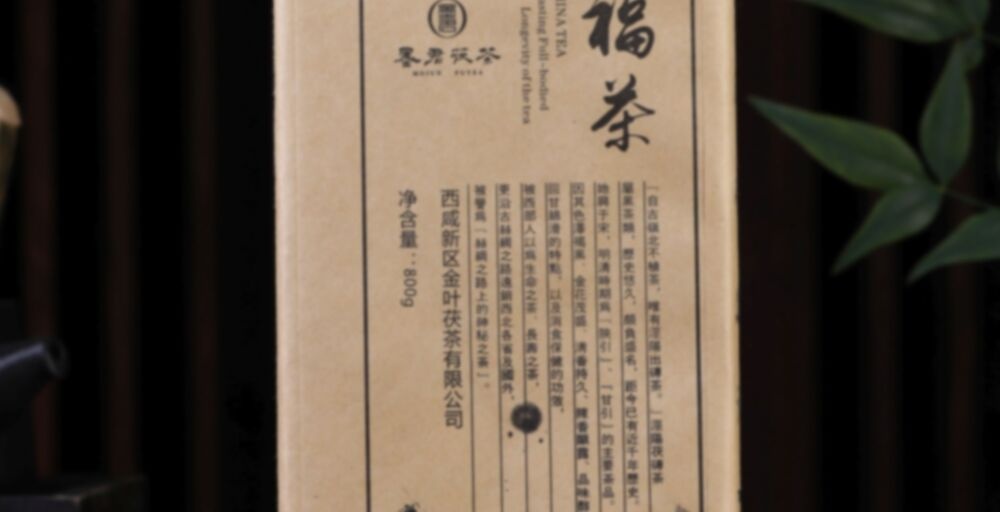 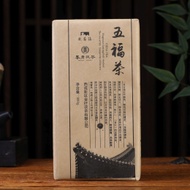 “Wu Fu” 五福 (lit. Five-fold Fortune) is a blend of both Yunnan (Lincang) and Hunan (An Hua) material that was harvested in 2016 and processed in early 2017. The result is a thick, mushroom broth and fruit tea with a nice earth and wood aroma.