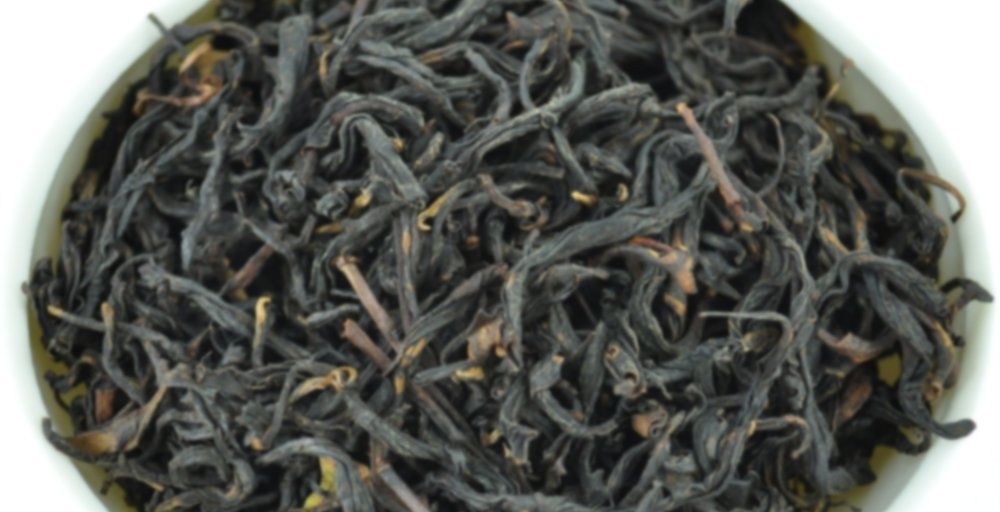 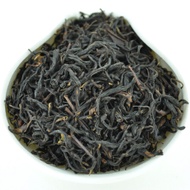 High mountain tea grow at 2000 meters on Ai Lao Shan in Zhenyuan area of Simao. Picked and processed only from the first flush of spring this black tea is lightly oxidized and processed similiar to Taiwanese black tea or Wu Yi Rock tea. There is a still a greenish tinge left to the leaves! The brewed tea is rich and thick with hints of dried Longan fruit with a protracted mouth feeling!

The tea is grown at almost 2000 meters making it one of the highest black teas we offer. Mr. Guo was born and raised in central Taiwan and his father had a black tea factory there. Mr Guo, traveled to Thailand and eventually decided on Yunnan. He was always a big Pu-erh tea fan and decided to spend time learning about Ai Lao area pu-erh since it’s one of the remotest and untouched places in all Yunnan. He met many local pu-erh growers and worked with one in particular (Mr. Feng) to introduce a Taiwanese style processing which marries black tea and oolong in a sweet and fruity style!

Okay, people. It’s time for my weekly wave of tea reviews. This is one of the golden oldies that I have been meaning to review for some time. I recall this sipdown coming from late August. Unlike a lot of the Yunnan Sourcing teas I had tried up to that point, this one was entirely new to me. I had missed out on all of the previous productions. I’m kind of sorry I did because this ended up being a very respectable offering.

This was a very approachable and likable Yunnan black tea. As anyone familiar with this offering knows, this tea was processed in the Taiwanese style, and it did a good job of approximating the character of many Taiwanese black teas. I could see it being a good stepping stone into the world of Yunnan black tea for Taiwanese tea drinkers. I also could see it being a good option for fans of Taiwanese black tea that are searching for a value offering capable of standing up to both rigorous gongfu preparations and basic daily drinking.

I haven’t been doing very well lately with sipping down my oldest teas, mostly because I’ve been prioritizing other things instead. But this one has been my go-to for a straight black tea in the morning lately, so now it’s gone!

It’s a delicious tea, it reminds me of a bai hao combined with a Yunnan black tea. It ends up tasting like honeyed toast, so perfect for breakfast! It is a lighter tea, and completely smooth, so would probably traditionally be more of an afternoon sort of tea, but the toast says morning to me!