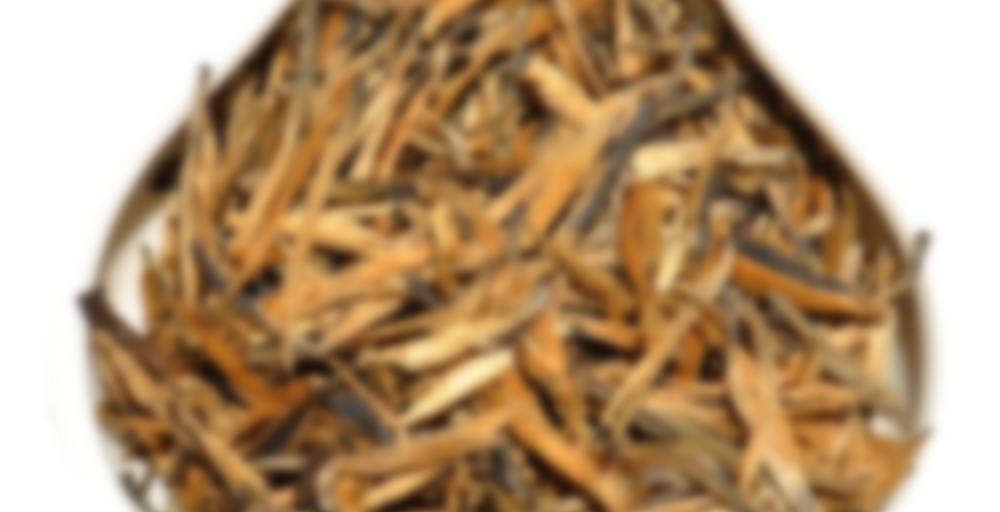 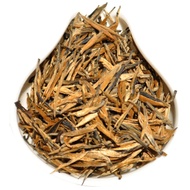 So once upon a time (actually, a few years ago, when I was first on Steepster), I really loved Chinese black teas, and especially Yunnan black teas. So now that I’m drinking tea again, I had to order a few to try from Yunnan Sourcing, just to see if I still feel the same way. I chose Fu Shou Mei Feng Qing, High Mountain Red Ai Lao, and this tea. Because come on, anything with “Honey Aroma” in the name needs to be tried! ;) Plus I wanted some variety.

Some of my favorite teas that I remember were the lovely golden varieties. This is no exception, the leaves are long and slender and covered with golden hairs. Lovely! I followed the Western parameters from a similar tea on Teavivre (because YS only has Gongfu parameters). I sort of eyeballed the amount of tea instead of weighing it for some reason… (shrugs)

The resulting brew is light, and it smells and tastes just as I remember. The predominant note is malty sweet potato, alongside lightly toasted bread and honey. Perhaps a touch of apricot adding a bit of fruitiness (okay, now I want buttered toast with apricot jam…). At the end, there is a light floral finish, making me think of honeysuckle.

I’m happy to find that I still love this type of black tea, despite drinking mostly flavored teas these days! Will definitely be trying more once I’ve worked my way through these selections.

I’m going to hold off on a rating, since I don’t really have anything to compare this with. But I highly recommend it!