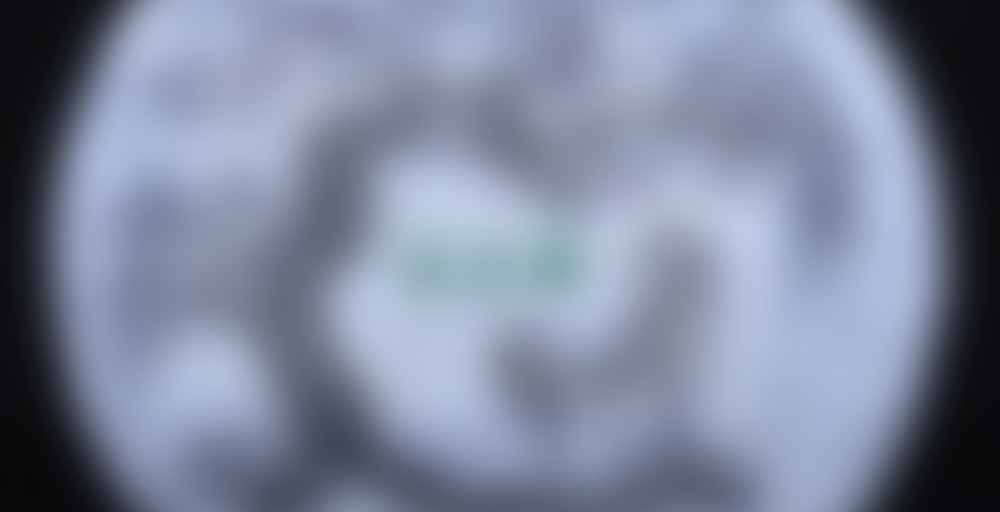 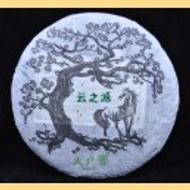 Distinct yellow tea notes in dry and wet leaf. First steep is blazing yellow and has that unfinished raw greenness of yellow tea in the first steep. Distinct astringency and freshness present this as a quite nice yellow tea, but a long ways from being puer. Lacking bitterness, but has a bit of returning sweetness. This tea really feels like improperly processed leaf, with too much kill-green or too much drying. Clean, delicious yellow tea.

I’m learning a lot from those who have left insightful comments! I cannot stress how important it is to “air out” or “rest” one’s new tea before trying it. Then, and maybe relatively less important, allowing the brewed leaves to rest again for a min or two after the first rinse. Here is a great example:

I opened this sample over a week ago and wasn’t terribly impressed. The flavors were more woody, or hay-like, more astringent than bitter, and it had a one-note kind of sweetness that left me a bit bored.

It has been chill’n out in a ziplock bag for over a week. Recently, I’ve experienced surprising changes in flavors and textures from teas that I’ve let rest for at least a week. So, I gave this one another shot:

I placed a 6 gram chunk (no tea dust) of the sample in my 100 ml gaiwan. I let the leaves rest for a few minutes after the first rinse, allowing the leaves to open at their own pace. I was rewarded with something completely unexpected. The the tea liquor came out a very clear and bright pale gold. Much better compared to the first session which was more opaque. The dried leaves smelled of sweet grapefruit, apricots, and orchids.

The each infusion is very pure tasting and unexpectedly fruity with a very pleasant bitterness in the background that gradually increased in later steeps. Very nice huigan, mouth feel (kougan), and fruity aftertaste that resulted from the bitterness. This continued past the 7th steep. This tea reminded me of a Lao Man’E (dare I say!) I tried back in Beijing.

One bonus was the tea blossom I found in the brewed leaves. :)

This one was good. I need to sit down again and retry it once I fix my tea table.

I’m pretty set on buying this cake, although, Scott mentioned the 2015 was stronger in flavor, so that one is in my cart…

Note: I may edit this review later because I’ve only had it once and wasn’t paying terribly close attention. That said, I really enjoyed this little guy. Nice and thick, balanced bitterness and sweetness, notes of apricots and flowers with some honey under-tones. Lasted quite a while, very nice looking leaf and bud-sets.

Edit: I’ve since bought this cake and designated it as a work daily-drinker that I store in my cube. It performs quite solidly as such, in fact I fear that it’s a little too good for a desk tea, but there’s no going back now… DHS is remarkably dense, mouth filling, and crisp. As I drink it more I’m actually noticing a fruity taste that is closer to bananas or honey-dew melon than apricot (which is one of my more common pu-tasting notes). It’s strong, but I’m not afraid to overbrew it, since it tends to stay balanced even if its bitterness goes up.