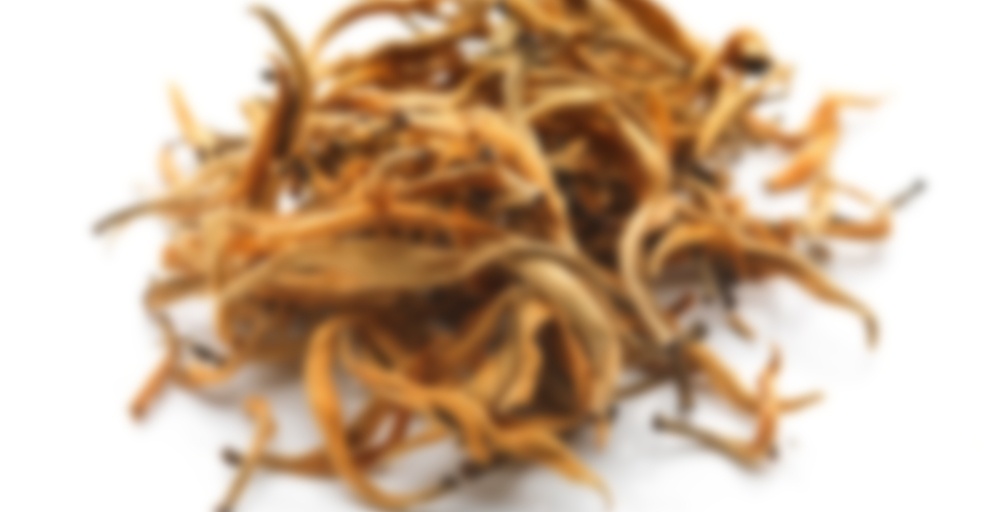 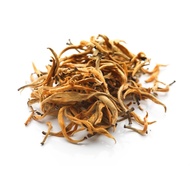 by Whittard of Chelsea
--
You

Tippy Golden Yunnan Tea is a strong tea in China tea terms, but still with that special ‘China Tea Sweetness’ that makes the Country’s teas so popular.

It is made from impressive large black leaves with lots of golden tip, hence the name. A relatively young tea in China, production of this golden leaf began after the Japanese invasion of China in 1938. At this time South East China was occupied and traditional black tea producing areas stopped harvesting tea. In order to meet the demands of tea lovers in China, the Western province of Yunnan began to make this type of tea as a replacement.

Tippy Golden Yunnan has a smooth rich malty character, almost like Assam, but without the heavy tannin taste. It has subtle notes of smoke and spice that give it added complexity. It is delicious drunk with or without milk.