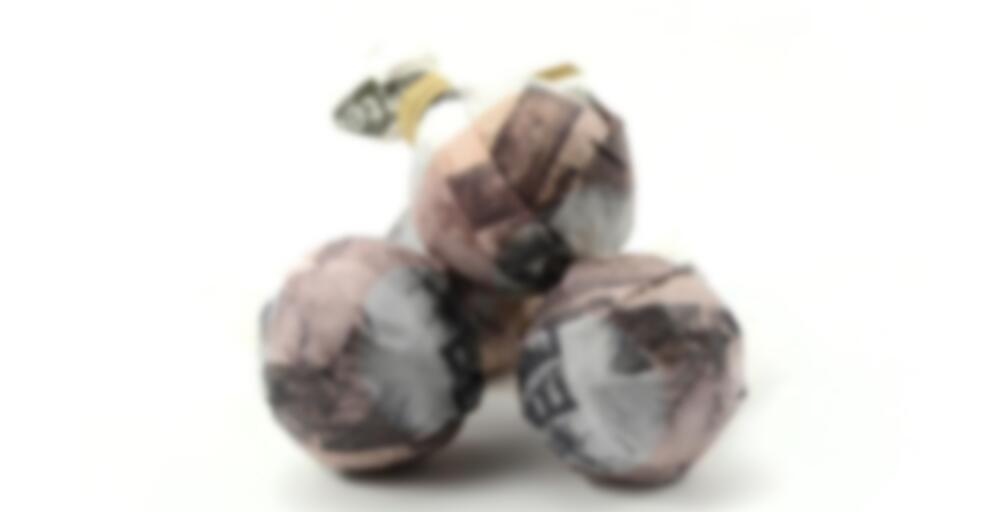 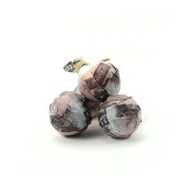 A thick and complex white tea, with layered fragrances and sweetness throughout; poets grab your pens, there are more than a few outlandish descriptions lurking in the flavors of this tea. Engaging from start to finish during a gongfu session, with enough power to entice dedicated raw Puer lovers.

Each purchase is for one ~ 7 gram ball.

It’s been a long day, but finishing it off with Judy at golden hour certainly is a nice way to cap it off! This is such a beautifully sweet yet gentle tea! Focusing on just enjoying the taste in the moment, though I definitely want to write better tasting notes that do it justice at a later date.

My friend Justin Other on IG actually wrote a song all about this tea and how much he loves it (you can find it in Spotify) and, as I was drinking this cup, all I could think was “Ok, Justin… I see you and I get it!”

I had high hopes for Judy based on White2Tea’s description but I didn’t taste anything that fantastic. It wasn’t a bad tea, I just didn’t get the sort of complexity I was expecting. Maybe it was my mood or maybe I need to tweak my brewing technique a bit. It was smooth and sweet but that’s about all I was getting out of it. None of the three white tea “ladies” have impressed me as much as I thought they would. I don’t know if they’re just not my thing or if I haven’t found the best way of steeping them. I have a couple more minis of each left to experiment with so I’ll give them more chances but unless something changes I don’t think I’d go out of my way to buy more. Of the three, I think Beebe was my favorite. Judy was probably my least favorite but being the most expensive of the three and having the most interesting sounding description probably made it more of a letdown when it wasn’t mindblowingly amazing. They were all good but not life-changingly good.

I tried to steep Judy the same as Beebe and Patti…glass bottle, glass pitcher and glass teacup. Around 130-ish ml of near boiling water, steeps staring at about 30 seconds. Measurements and times are approximate, as usual, due to eyeballing the water level in my brewing bottle and counting seconds instead of using a timer.