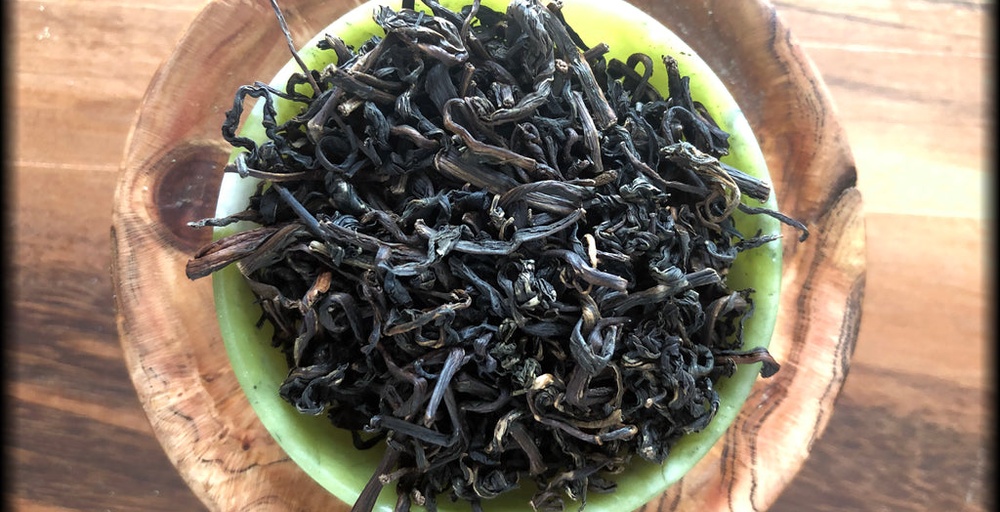 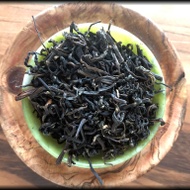 Wild picked dandelion leaves were processed just like black tea to create this mouthwatering caffeine-free tea! Some sweetness, bitterness for balance, and overall gorgeous roasty-caramelly backdrop makes this one of my favorite teas before bed :-)

Steep one teaspoon of leaves in eight ounces of 180°F water for three minutes. A second steep of five minutes is recommended.

This is my priciest non-caffeinated tea, so far as I can tell, and it really is remarkable. I was excited about it when I first saw the listing and bought a couple of small pouches to try. I don’t think it’s still available, but I do hope it comes back at some point.

The liquid is much lighter than I expected. It definitely steeps up like an herbal blend. The flavor and aroma is mostly bittersweet chocolate, which I love. It’s almost too bitter, but manages to keep itself on the side of fancy dark chocolate rather than falling over into bitter dandelion brew territory. It does have that earthy quality from the dandelion, but it lends more to the complexity rather than tasting like straight dirt (as some dandelion herbals do). It seems to get richer as it cools, a nice surprise. This is one of those rare teas that I can drink without any additions. In fact, I think I might almost prefer it that way. I added a bit of honey to this cup, but it overwhelmed the flavor a bit.