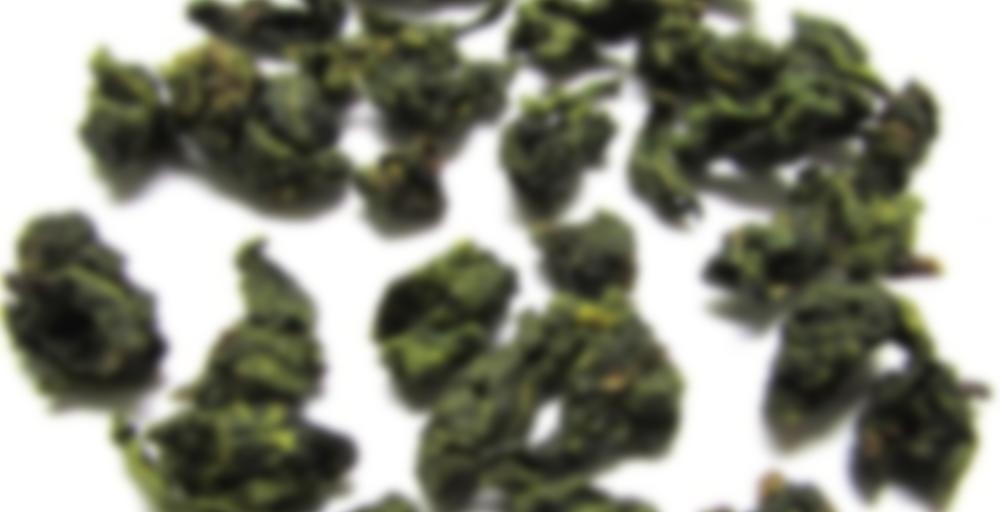 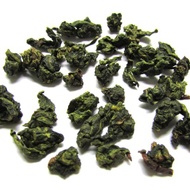 A premium production from our TGY grower from the highest part of their tea garden with a strong and lingering smooth floral taste.

Moving from Dan Cong weirdness on to something a little more familiar, pleasant, and comforting, we come to this premium jade Tieguanyin from Anxi. What-Cha generally does a good job sourcing Tieguanyin, though their offerings seem to come from different producers more or less every year. Previous Tieguanyins offered by What-Cha have come from Gande Village, while this one came from a producer in Changkeng. This seemed to be a slightly lower grade tea than the What-Cha offerings I have previously tried, but it was still clearly a tea which came from an above-average picking and produced a very satisfying drinking session.

Prior to the rinse, the dry tea leaves emitted aromas of custard, cream, vanilla, lilac, and grass. After the rinse, I noted new aromas of butter, coriander, cinnamon, and green apple. The first infusion introduced aromas of baked bread and steamed milk. In the mouth, the tea liquor presented notes of grass, coriander, watercress, butter, green apple, and lilac that were chased by hints of cinnamon, violet, custard, and baked bread. Subsequent infusions introduced aromas of citrus, umami, pear, and pastry. Stronger and more immediate custard, violet, and baked bread impressions came out in the mouth along with belatedly emerging notes of cream and steamed milk. Notes of pear, minerals, daylily, apricot, orange zest, pastry, and orchid also showed up to the party. As I ended my review session, the tea liquor seemed to mostly be offering mineral, pear, grass, green apple, and cream notes that were balanced by hints of butter, umami, violet, and orange zest.

This was a satisfying and often interesting jade Anxi Tieguanyin with somewhat surprising longevity and a more overtly savory character than I have gotten out of a tea from the autumn harvest in some time. To me, the differences in terroir between this tea and some of the other Anxi Tieguanyin I have tried were pretty obvious. Even though I saw a little more broken, chewed-up leaf than I would have liked to see, this was still very much a quality offering that I would have no difficulty recommending to fans of jade Tieguanyin.