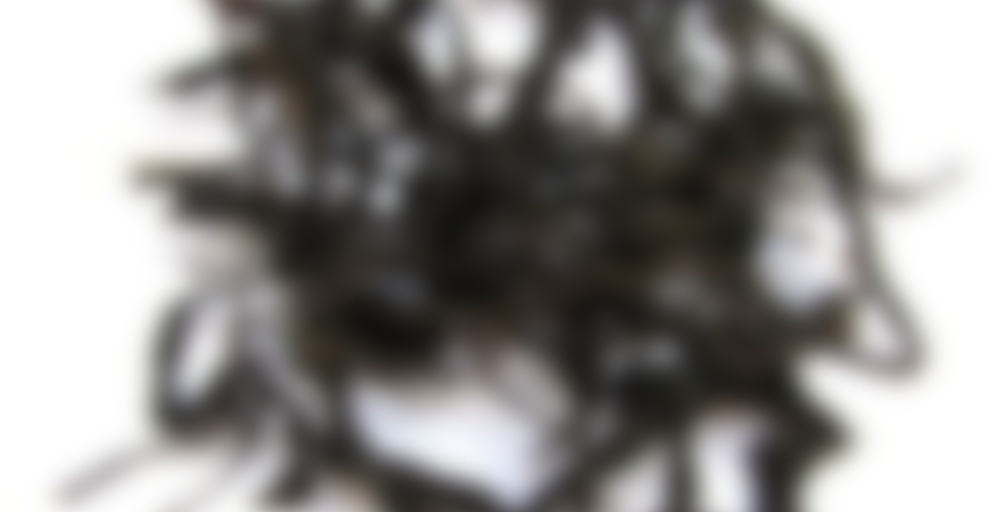 Another very unique black tea from Taiwan, produced from a cultivar imported from China’s famous Wuyi area between 1796-1820. Typically the cultivar has been used to produced heavier roasted oolongs similar to those from Wuyi with black tea production a more recent innovation.

Tea Grapefruit made with Taiwan Wuyi

This was the last tea I tried before I was knocked out of commission for a time due to that snakebite in the latter half of August. That would mean I probably finished my sample pouch between August 16th and August 19th. At the time I was finishing this tea up, I recall thinking that it was pleasant enough to drink though somewhat boring and forgettable overall. Indeed, if I did not have session notes to go by, I would have been able to recall absolutely nothing about the review session I conducted. In my opinion, this tea lacked the mineral bite, spiciness, woodsiness, and/or strong, thick sweetness that frequently make many Wuyi black teas so compelling, and it also lacked the strong fruity and herbal qualities that make many contemporary Taiwanese black teas so memorable and endearingly quirky.

Prior to the rinse, the dry tea leaves emitted aromas of cocoa, raisin, and cinnamon. After the rinse, I noted new aromas of roasted peanut and blueberry to go along with an odd banana-like aroma and a considerably stronger cocoa presence. The first infusion then introduced some mineral hints to the nose. In the mouth, the tea liquor presented notes of cocoa, cinnamon, raisin, honey, roasted peanut, and blueberry chased by a subtle banana impression. The subsequent infusions introduced smoke, pine, malt, baked bread, and citrus aromas as well as a stronger mineral scent. New notes of cream, leather, baked bread, pine, caramel, orange zest, and malt appeared in the mouth along with strong, belatedly emerging mineral impressions and some subtle smokiness. The final infusions offered mineral, caramel, orange zest, malt, and cocoa notes that were accompanied by faint cream, baked bread, and roasted peanut accents.

All in all, this was a respectable tea, but it ended up not being one I could ever see myself tracking down and trying again. Its quirks were a little too subtle for my taste, and since it did not offer the thick, robust sweetness of many Wuyi black teas or the pronounced fruity and herbal qualities of many other Taiwanese black teas, it ended up falling into a gray area for me. It was simultaneously reminiscent of both a Wuyi black tea and a Taiwanese black tea, but it had too few of the best qualities of either to truly impress me. I could see people who like very smooth and often very subtle black teas being into this tea, but quite frankly, I am not one of those people. Overall, this tea was not bad; it was just not for me.