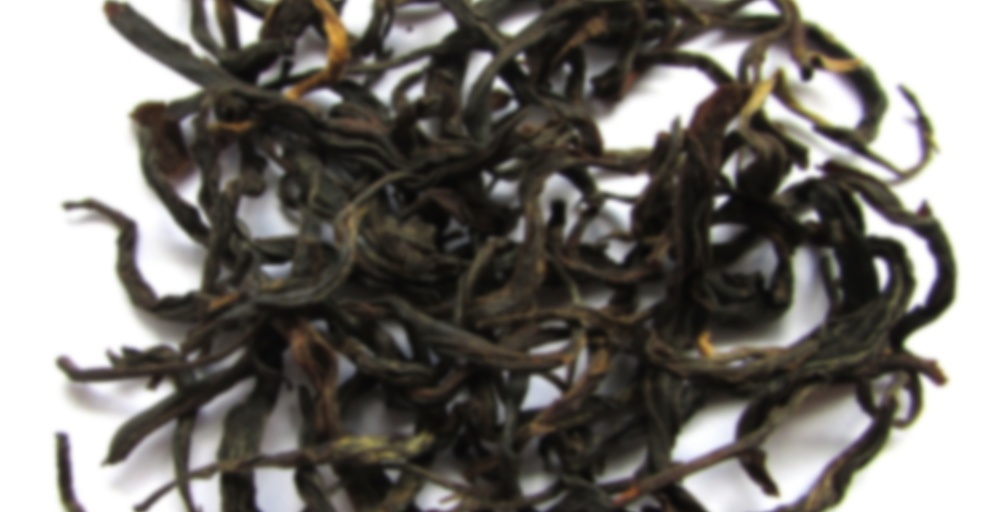 A smooth full tasting malty black tea with a slight zesty edge to it.

Since I’ve been slacking in an impressive fashion lately, I decided to spend some time on myself today. I needed to de-stress and try to find some motivation to accomplish a few things. To that end, I spent my day doing some things I enjoy, and so far, I have spent my evening watching 80s action movies and drinking tea. I feel a little more recharged now. Hopefully, I can sleep late tomorrow, get some chores done through the day, and then go into the workweek a little more refreshed.

I finished a sample pouch of this tea while lying on my couch watching Rambo III. Drinking this tea was not nearly as regrettable of a choice as watching that particular film. I found it to be a very approachable, yet somewhat deceptive black tea. It was not nearly as bold, vibrant, or intense as the Nepal ‘Greenland Farm Signature’ Black Tea I drank last week, yet there was more going on with this one underneath its smooth, breezy exterior than I initially thought.

I prepared this tea in the Western style. I steeped about 3-4 grams of loose tea leaves in approximately 8 ounces of 203 F water for 5 minutes. I did not attempt any additional infusions.

Prior to infusion, I could not detect much of an aroma from the dry tea leaves. I could pick up on a subtle and indistinct fruitiness, but that was it. After infusion, I picked up very subtle aromas of herbs, Muscatel, citrus, and fresh flowers. In the mouth, I initially picked up a not particularly surprising mix of Muscatel, herbs, wood, almond, malt, and lemon zest backed by a hint of straw. Closer examination, however, also revealed relatively subtle impressions of orange peel, green apple, dandelion, marigold, and viola. The finish was surprisingly tart, offering lingering citrus and floral tones framed against a firm malt backbone.

This did not come off as a particularly deep, complex, or challenging tea, but again, there was more to it than I initially thought. It was not the sort of tea I would want to drink regularly, but I did find it at least somewhat enjoyable. I could see fans of heavily citrusy and/or floral black teas taking a liking to this one. I, however, would have enjoyed it more if it had been a little more robust on the front end.