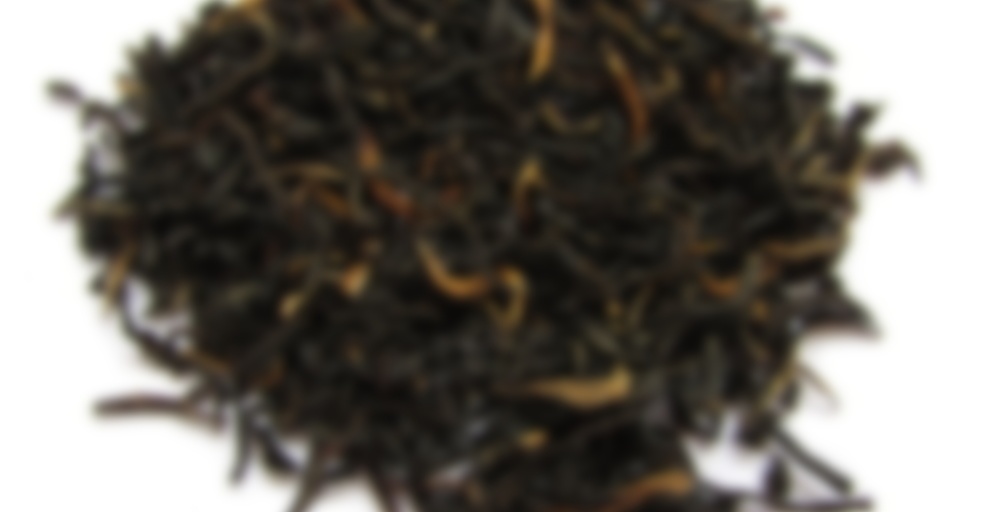 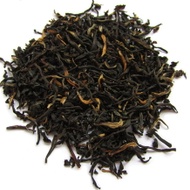 A smooth, sweet tea with a zesty orange aroma and taste combined with a malty finish.

The producer have been working hard to upgrade their tea factory and this latest batch is testament to their hard work. The tea a significant improvement upon last year’s offering, combining the zesty orange aroma and taste typically found in high mountain Nepalese teas with the sweet maltiness of finely processed Assams.

From Colombia’s only tea garden, located at high elevation in the Bitaco township on the western slope of the Andean mountain range.

The producer Agricola Himalaya are firm believers in social responsibility and have left half of their farmland as forest in addition to numerous investments and programs to aid the community.

Brisk and medium-high astringency. I would lean towards brewing 2 minutes. Reminds me very much of an Assam. Malty, strong, bold. Leaves appear like orthodox cut. This is my first experience with Colombian tea, only have had coffee from there. It’s really interesting when you find out Lipton and a lot of grocery store Japanese tea grow in South America.

After a very long day at work, I came home and unwound with several cups of this tea. It was my first South American tea, and after trying it, I can honestly say that I will be keeping my eye out for more teas from Bitaco. This was a rock solid, traditional black tea that was very approachable and easy to drink.

Prior to infusion, the dry tea leaves produced a woody, subtly malty bouquet with hints of citrus. The single infusion produced a bouquet that was heavy on oak, malt, orange, lemon zest, and black walnut. In the mouth, I detected notes of chocolate, brown toast, malt, cream, lemon zest, orange peel, black walnut, and chestnut underscored by hints of caramel and sorghum. The finish was pleasantly woody and citrusy with lingering malt and nut tones in the background. The multi-step Western process allowed the tea to emphasize different aspects of its aroma and flavor profiles with each infusion. The first infusion emphasized nut, malt, cream, and mild chocolate impressions, while the citrus, wood, toast, and sorghum aromas and flavors provided balance. The second infusion saw the caramel appear and the chocolate, citrus, and toast emerge more fully. The third and final infusion saw malt and nut notes return to the fore, while the oak wood impressions continued to remain prominent.

This was a nicely balanced black tea with a passing resemblance to some high grade Assams, though I, personally, found its styling to be more reminiscent of some Chinese black teas. It would make a good breakfast or afternoon tea. I would have no issue recommending this tea to anyone looking for a flavorful tea for regular consumption.

Thank you Alistair for letting me try this tea! This is a well done black. Think a balanced body that is not too thick or too light with a zesty orange finish. The malt of the body was closer to a Chinese black than an Assam with some cocoa similarities, but it was smooth and on the sweeter side overall.

This is a traditional black tea, but I enjoyed this tea more than the previous Bitaco Black. Western is the way to go, though Gong Fu does not yield too many differences in how it brews. Even so, I got three rebrews using the website’s guidelines.

If you are looking for something like a more balanced Assam, this is the way to go. I personally am not as big of an Assam person as I used to be, but I would turn to a tea like this if that’s what I was craving. So I enjoy it and recommend it for its overall balance and its great body.