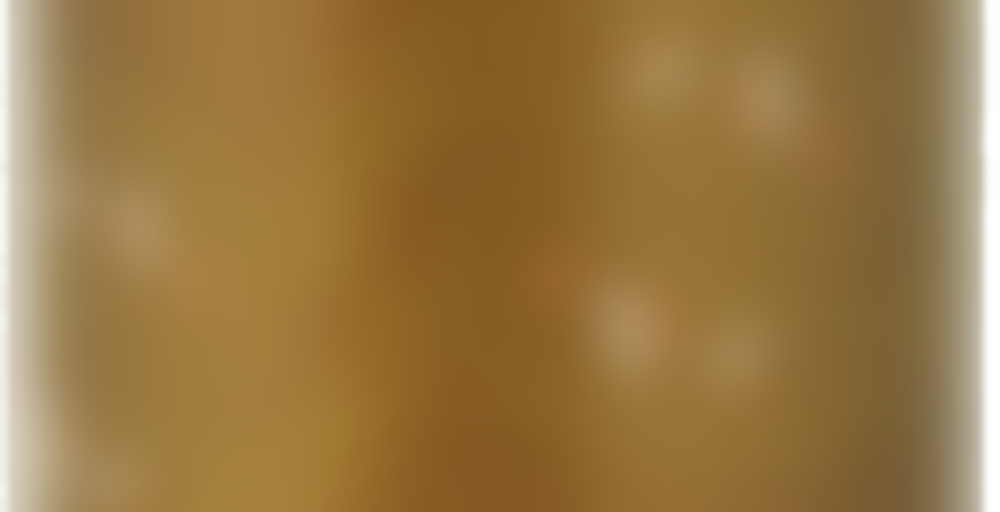 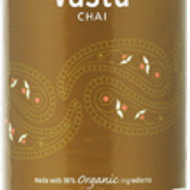 Chai is generally enjoyed after a meal as the spices aid in digestion and however at times, some may strongly feel the stimulating effects of caffeine in the black tea. My theory is that a family member experienced the stimulating effects so an ancestor added valerian root to balance out. Valerian has calming effects on the nervous system that prevent insomnia and reduce muscle pain.

I got this tea at the Victoria Tea Festival this year. My friend and I were a bit lazy about getting started that morning so by the time we got to Vastu’s booth they were all out of their black Masala (which we’d been lookign forward to trying). But we made puppy-dog eyes and they scrounged up some samples for us, so it was all good. ;)

Two things I noticed right away about the tea – the leaves are very small and it smells strongly of pepper. It doesn’t match the western idea of a masala chai with cardamom as the main flavour, but you have to consider that in India (where the company’s owner is originally from) there’s no set recipe for chai and often each household will have their own special blend.

The pepper is quite prominent and it gives the tea a slight bite and leaves a trace of heat on the tongue. There are other spices in there too – cardamom and cloves and something that’s a touch herbal – the valerian root maybe? I drank it with milk as that’s how most chais are meant to be drunk (in my opinion) and it tames down the spiciness of the pepper.

This is a very unique chai and I really enjoyed it. Too bad the sample only had enough for one cup – I’ll have to keep an eye out for more of this tea in the stores.

This was at the Victoria Tea Festival. It was interesting! It had a great aroma, and a very complex taste because of the spices in it, including cinnamon and a bit of pistachio, I think. It was quite nice, although I think it might have been a bit stale because it was out of a thermos.