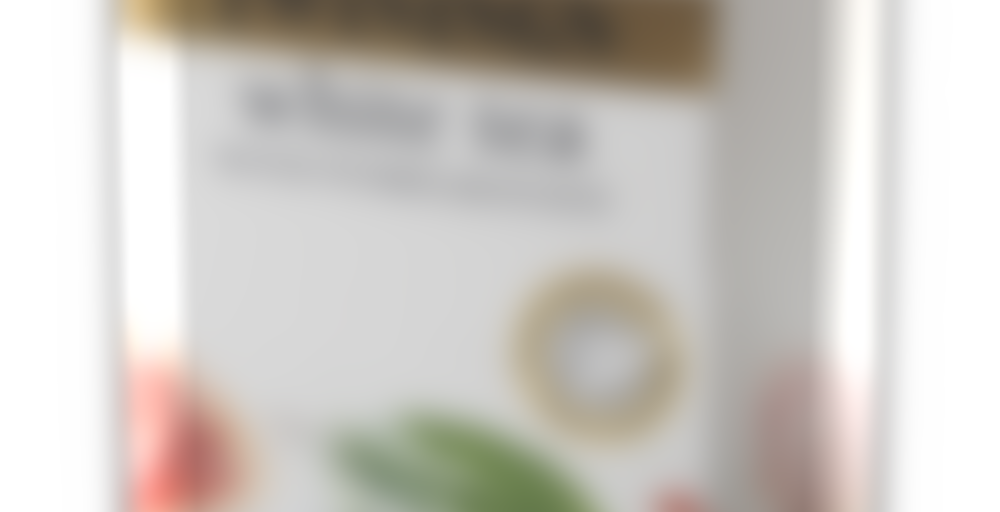 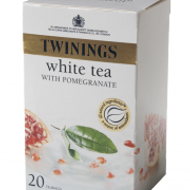 White Tea with a hint of Pomegranate

Did you know that in ancient Persia, the pomegranate was hailed as a symbol of life and rebirth? We’ve blended its flavour with our white tea to create a light infusion that’s a natural source of antioxidants. The tangy taste of pomegranate is the perfect companion for the silky, delicate taste of white tea.Just the thing if you’re in need of a gentle pick-me-up.

White tea is so called because of the fine white or silvery hairs of new growth on the unopened tea buds.

Tea cocktails: Wild strawberries with a hint of vanilla

Asian White (with hints of apricot)

A Hint of Mint

Opening the packet, it smells like ripe red fruits; steeping, it smells deliciously juicy. I can taste both the white tea and pomegranate, as well as a bitter/astringent edge that grows stronger as the tea cools. Reasonably good for what it is, but I wish it tasted more like it smells.

Another foilwrapped tea from my big bags. There are still many hidden to drink and try. Sadly, this tea is discontinued already, which is shame because it’s not that bad even being that old.

It’s a bit on the rough side of spectrum of white teas, but aged whites are delish and I noticed quite similar flavours here among common hay in old teas. It was a bit stonefruity and a little of autumn leaf pile. Of course, none of those were strong as a loose leaf (even when it was a dragonball). But they were somehow noticeable.

And the fruit line? It was truly a hint of Pomegranate. It was there. Some fruity undertone was there. Probably the flavouring was a bit flat than fresh, but it was there. I can imagine it being made in loose leaf. But as a tea bag, it wasn’t bad either.

I love this one, just be really careful with the steep time and temperature.

This is quite a delicate tea. The pomegranate in it is very minimal, not always noticeable, but quite nice nonetheless. I only ever steep it for a minute or less; too long seems to ruin the flavour a little, making it a bit too sweet.

This will probably become a spring-time tea for me, personally. The lightness of it would wonderfully suit a cool morning – this is a tea for relaxing, not for chugging. ♥

This was the first white tea I tried but it is still one of my favourite teas. It’s got a very mild flavour but it does taste really good. This has become my “standard” tea.

Odd. Really just tastes like a standard white tea with maybe an abstract hint of fruit.