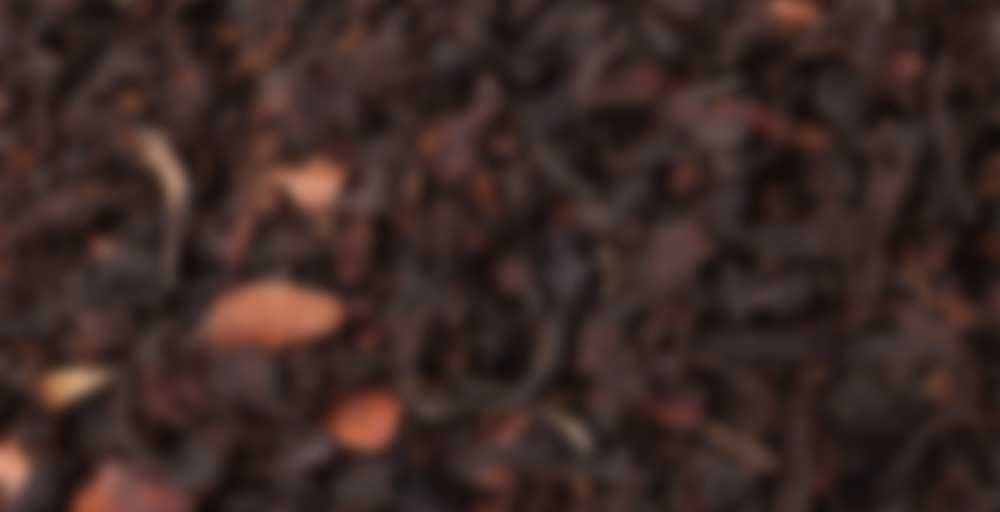 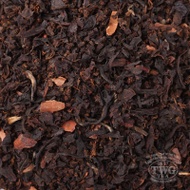 by TWG Tea Company
77
You

Celebrating the legendary British tea tradition, this strong TWG Tea blend of broken black tea produces a full-bodied cup with an aroma of red berries and a hint of malty sweetness.

So in accordance with a suggestion that was made to me a few months back when I asked about TWG Teas, I decided that instead of asking for opinions on the company, I’d stick my neck out and try their tea myself.

I went for a breakfast tea within the price range of below 7 USD / 50g. There were four: London Breakfast, Mediterranean Breakfast, Royal Breakfast, and… forgot the last one. Anyway, the Mediterranean had whole leaves, beautiful things. However, and this might be my tea noob nose, but I couldn’t tell the difference between it and the other three. This one stood out, in a very good way. The smell was… very sweet. In retrospect, it might remind me of Heart of the Old Tree, but a lot mellower.

When I asked about that, the clerk said it was a blend – Chocolate, apparently – and that it was popular with the ladies because of that. While I really liked the look of the whole leaf Mediterranean breakfast, the intoxicating scent of this broken leaf blend won the day.

I bought a pack – the tea parlour felt like I stepped back in time. They used a balancing scale with cylindrical metal weights to measure it. When I commented offhandedly about the use of such “ancient” equipment, my dad told me that these weights are actually more accurate than digital scales or something. I dunno. He’s a doctor. Maybe he knows. I asked about filters because it was broken up and I was worried they’d get past the spoon I use to filter my whole leaf teas. Offered to sell me a reusable cotton one for ~5 bucks, but I decided against it. Figured I’d use a kitchen strainer.

In any case, I steeped it up. Used the Chinese eyeballing method (because dedicated tea thermometers are probably expensive) and set it to “fish eye-sized”. Set my tea timer to 2:30, but between walking from the kitchen counter to the PC and typing in the URL on my browser, I’m betting it took another 30 seconds.

Poured myself two cups (one with milk, one pure).

Pure: It has that marvellous scent, still strong. Sort of… roasted, now that I think about it. Roasted chocolate, then? Zero astringency. Rolling it around my tongue, very smooth. Again, zero astringency. I might even call it… dare I say, flat? Did I do something wrong? Still, it’s rather interesting. The lack of astringency is very interesting, if strange…

Ah, no, there it is. Just a mild, barely noticeable drying, only with the cup almost empty.

Second cup is darker, came from the lower half of the pot. Put in some milk, maybe a tsp. Comes off as very caramel-ish now… almost like drinking evaporated milk. It’s funny to say this, but apparently the tea was overpowered by the milk?

I’m guessing it’s probably because I have a habit of stingily using less than half a teaspoon of tea for a whole 350ml teapot.

Still, I think I’ll have it without milk, unless I start using full doses.

Overall a little flat, but I think that’s because I use much less tea than recommended, and steep for less time. Give it a try anyway.

I got a free sample of this with my Urban Tea Merchant order! It smells really good… almost like a lemony custard dessert. I think I didn’t add enough water because the tea has a little bite to it, but the lemon is really nice. I don’t get red berries at all like it says in the description. Adding a little cream and sugar mellows out the bite. Mellow creamy lemon goodness!

This is a really nice cup! The heartiness of the tea balances out well with the fruit… what ever kind of fruit it is. This is a tea I could see ordering in the future!