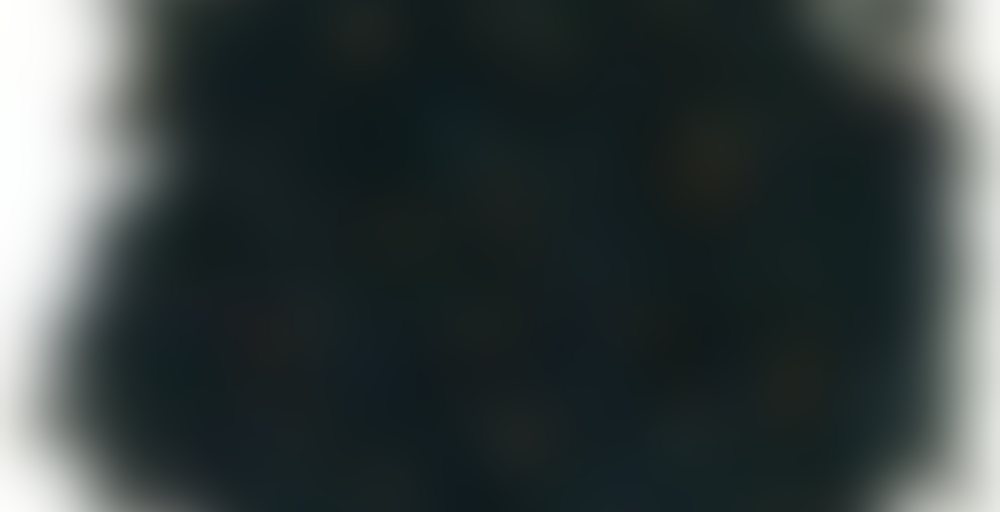 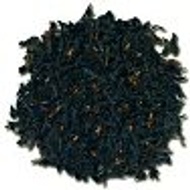 by Tropical Tea Company
76
You

Apparently I forgot to review this tea when I drank it normal (hot). I do think its better iced. As a hot tea I found it to be peachy but not very gingery. There tea base is pretty good, not too bitter or astringent. It’s definitely not mellow but not too strong either. Since this tea was particularly fruity I thought I’d like it better. I think I like fruity teas better iced than hot.

As an iced tea I still find it to be really peachy. The peach is just better cold. It’s almost like fruit juice or a popsicle. Very refreshing. I think I actually get a bit more ginger now that it’s cold. It finishes the peach flavor up really well before you get to the actual tea. Glad I decided to ice it, as I find I enjoy it more this way.

If i had to make a distinction, I would say that I like ‘spiced’ teas more than I like ‘fruity’ teas. In other words, if I were to choose between a ginger tea or a peach tea, my assumption would be that I would enjoy the ginger tea more.

Sense does this make, young padawan?

That being said, this tea is both good, and a disappointment. I do not taste ginger in this tea whatsoever, it really to me just tastes like a peach black tea. The peach adds a very pleasant, and slightly tart flavor over the top of the black tea (which tastes like it’s probably a ceylon, but the description doesn’t say for good). It is quite tasty, and it’s a nice flavor combination.

But waaaaaah, where is my beloved Ginger? This island just isn’t the same without her.

Me and my semi-realistic expectations aside, this is another solid offering from TropicalTeaCo, picked up during their March Madness sale. It’s still sitting on their $1/oz list as we speak, and at that price, it’s a steal. Especially if you’re on the other end of the spectrum, and are more of a fruit fan than a spice fan.

(I had to stop myself from writing Spice Girl)