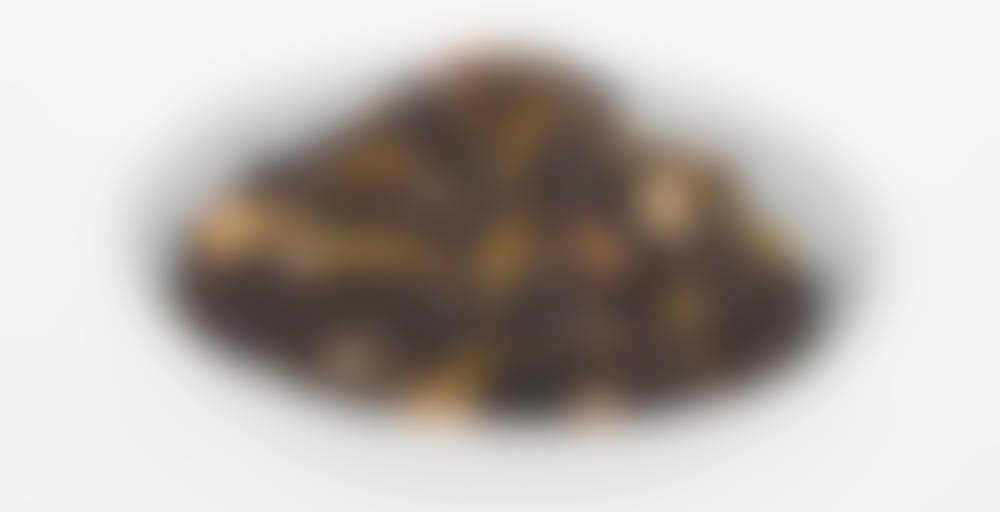 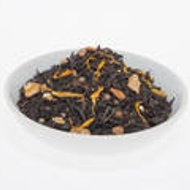 by Tropical Tea Company
73
You

I was super excited to see this come in today. I’ve been wanting to try a vanilla chai for a while now.

The vanilla is present but not as strong as I expected. Each of the spices give a shout out for a moment. Then I find a floral taste, almost like incense with all these spices combined. I wonder if the sunflower petals are responsible. If so, I don’t think I want sunflower petals again. A bitter after taste makes me think I may have prepared it wrong.

I’d drink it again but I wonder if it would be better with milk. I typically don’t use milk, as it hates me. We’ve been enemies for many years now, for well, as long as I’ve been around.

How cool you two must have so much fun doing this together! Do you do your separate reviews then compare? :)

Hehe, yeah, we do have a lot of fun. We do some comparing while we’re typing these up, but mostly we just talk about the teas, and then read each others reviews. I’m a lucky guy to have her. :-)

He is the most amazing person! Our romance spills over into every thing we do. It is really fun to be able to share our experiences. Drinking tea is a relaxing hobby we now share. I’m glad I snagged him. :D

I’ve been looking for a good vanilla chai for a while now, partially because the Spicy Seattle chai that I bought from MarketSpice was way too peppery for my dearly beloved next to me (typing her own review at the same time!). When the TropicalTeaCo sale came to my attention, I couldn’t resist. I mean really, at $0.65 an ounce, the tea would have to be really bad to not be worth it.

This tea is a bit of an enigma. The vanilla is aromatic, but almost lost in the taste. It’s there, but subdued. Could be good for some people, but I could be swimming in a vanilla lake and probably want to add more.

Overpoweringly, I taste something floral. Scanning over the list of ingredients, the only thing I think I could attribute it to is the Sunflower Petals. Though, Missy says she doesn’t notice the petals in the tea like the picture shows. But something is there that’s floral, and not the vanilla spiciness that I’m looking for.

Interestingly, the cardamom and nutmeg are the tastes that seem to linger the most. Neither of which are unpleasant flavors.

This tea deserves another shot, because it seems like there’s a lot to love in this blend. It just doesn’t seem to be hitting my tongue right. Maybe a different steeping will be worth it.