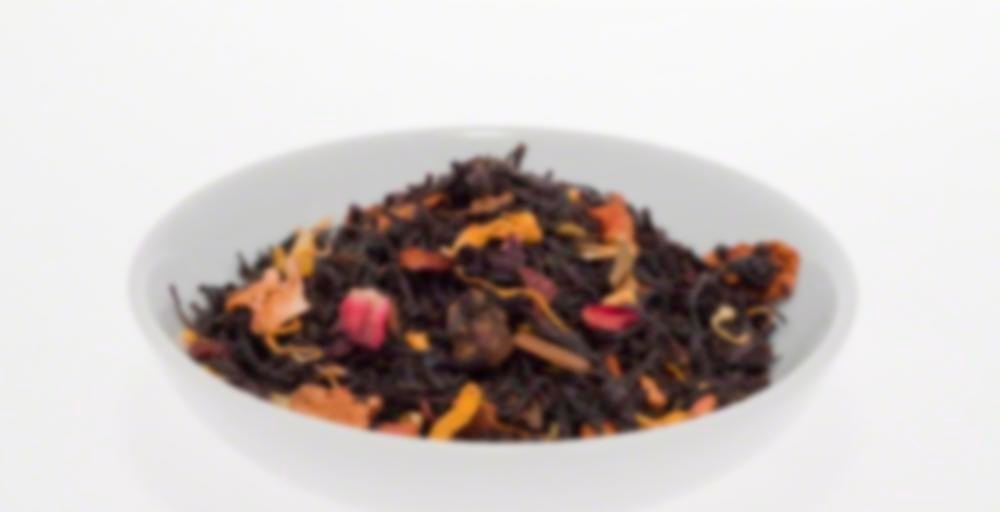 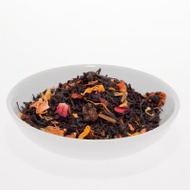 by Tropical Tea Company
65
You

I initially got this in my order instead of the pumpkin pie rooibos that I’d wanted, or at least this is what they identified the mislabled package as. (For the record, they also quickly sent me the right product when I emailed them — no complaints about the customer service here!) It doesn’t look like the picture or seem to have all of the ingredients, but I can’t find anything that it’s more likely to be so I’m going to take their word for it.

Anyway, this tea smells very odd. I can’t put my finger on WHAT is smells like, but it’s something that doesn’t seem like it would belong in a drink. This is strongest in the dry leaf, but still present in the liquor, which is incredibly distracting. The only other taste I can pick out is cinnamon and a hint of pumpkin pie spice; it would be okay but boring if that was all, but the odd unidentifiable taste brings this down to unlikable.