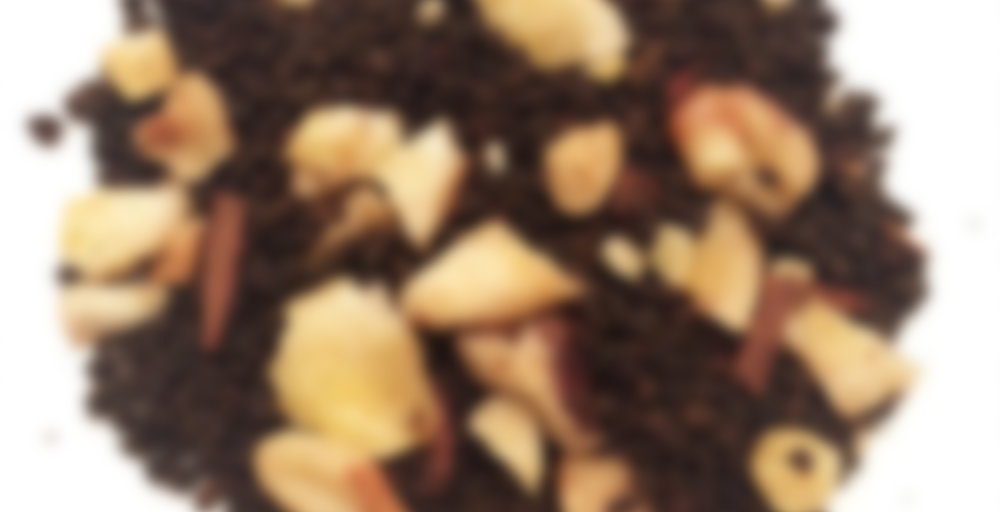 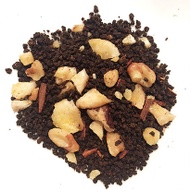 by Tickled Tea
66
You

Who doesn’t love the warm earthy flavour of fresh baked banana bread? Take this sweet bread from your oven straight to your tea pot.

This tastes like cardboard. This just isn’t a great tea. Having had a good experience yet so I’m dropping my rating slightly from 55.

Finished this one off yesterday, in a somewhat unconventional way?

I had originally intended to just have it alongside my supper, which was a very sweet and buttery dish of pumpkin stuffed pasta, with some Gouda just sprinkled over. I thought it would be a nice compliment, because it would be somewhat confectionery which would compliment the buttery elements – but would have some contrasting flavour from the banana.

However, the banana flavour in the tea was COMPLETELY absent and all I really had was just a very, very full bodied black tea with lots and lots of cinnamon notes, some nuttier undertones and then the bread-y qualities of the CTC Assam base. Also, an incredibly thick mouthfeel. It was a little too confectionery, and I felt like it wasn’t working with the dish because the flavours were too closely aligned, so I abandoned my original plan and set the tea aside to drink later.

When I came back to it after eating, I decided to do something a little more different. Inspired by one of the threads on the DB about “Tea Floats”, I added a couple baby scoops of vanilla ice cream and hoped for the best. This worked much better and made for a significantly more enjoyable sipdown.

I mean, there’s really no getting past the fact that this is supposed to be a banana tea and it doesn’t taste like banana at all but the sweetness and creamyness of the vanilla ice cream at least paired well with the intense cinnamon notes, and it softened some of the intensity of the very full bodied, and strong black tea flavour.

Definitely wont miss this one; it was just such a let down.

Glad my post could help inspire you! Sounds like tea floats may work with a wider variety of tea bases than I thought.