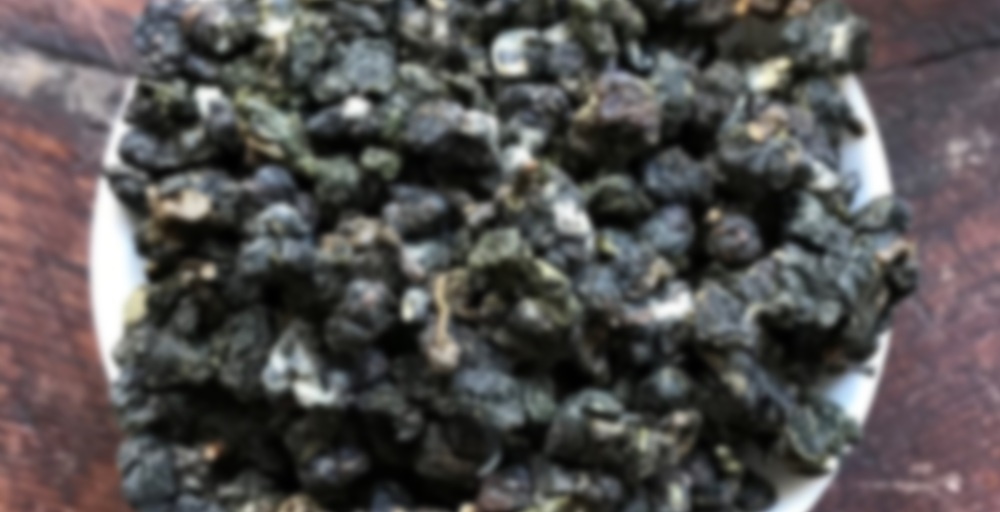 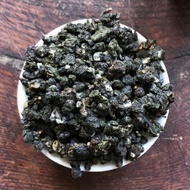 This is unroasted version of our Songboling Gui Fei

Gui Fei is notable as it requires the leaf to be bitten by jassids. The tea plant responds by releasing more polyphenols into the leaves, resulting in flowery and honey like flavours.

We all love bug-bitten oolongs. This is one of them. Made in ecological garden few minutes from Songboling. The environment this tea was produced in is very clean because the garden lies next to a cliff, and is away from the pollution of the main town.

This tea, made from the Jin Xuan cultivar was bitten by the green leafhoppers and processed in a “honey style” – similar to famous Oriental beauty oolong but rolled in ball-shaped oolong style.

We asked the garden to keep for us raw, unroasted version of this Gui Fei to show you the taste of unfinished tea.

To be honest- it’s amazing. Very fresh, even slightly vegetal, grassy but full of notes of wild honey, resin and exotic fruits. Very pleasant do drink in the summer heat.

Roasted Version, same year:
I’m feeling lame-I do not feel like importing another tea right now, because I know I will for a bunch of other teas soon, so I’m reviewing here.

I tried the roasted version of this tea a few nights ago and loved it. It was oddly smoother than the unroasted one, and heavy on the grapefruit and mineral. I’d even write honey, passionfruit, floral, rose, salt, mineral, rock sugar, and rocks.

The roast didn’t show up until I rebrewed it the third and fourth times, and complimented the fruity notes perfectly. Later notes were a little bit more pithy too, but it lacked some of the astringency of the unroasted version. It eventually got more thin and roasty too with more pith.

I’d have to try them side by side to get a definite opinion, but I may have liked the roasted one more. I’d likely change my mind because the unroasted one lasted a little bit longer and kept flavors longer (oddly), but it’s nice to see how a roast can actually enhance fruity flavors when made masterfully.
Yours I Like This
11 likes
0 comments
Edit