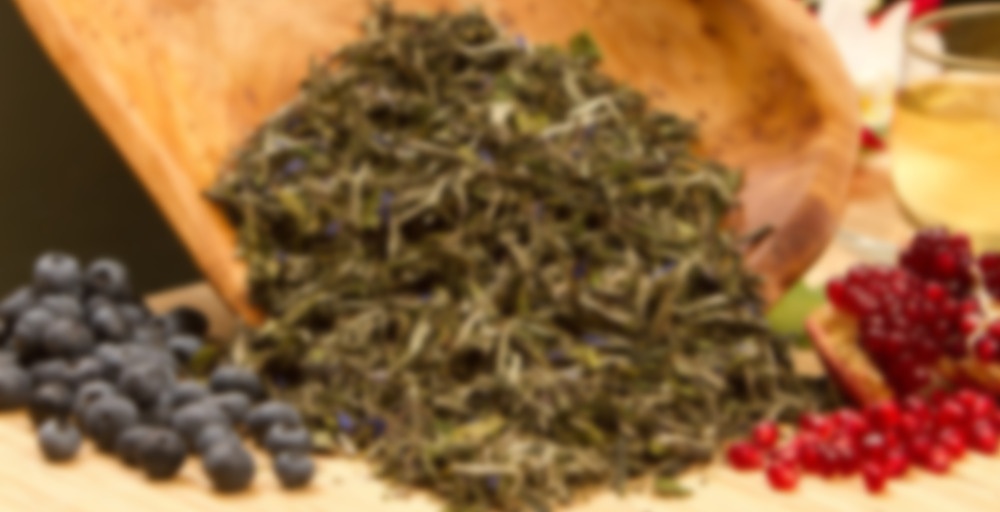 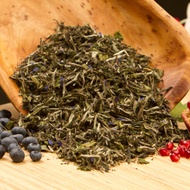 by The Tea Merchant
79
You

From The Tea Merchant

Wonderfully smooth organic white peony hand blended with whole blueberries and pomegranate essence. High in antioxidants and low in caffeine it is perfect for any time of the day. Excellent served hot or iced.

About The Tea Merchant View company

This is my third sample from The Tea Merchant, one of the two I selected for myself – Thank you TTM! The aroma of this one after opening the bag was powerfully blueberry. I was sold by the scent right away. Underneath the blueberry there is a hint of white tea – crisp and fresh but a supporting aroma. Steeped approximately 3 minutes, I have a surprisingly bold yellow liquor which maintains strong berry aroma, but the white tea is in competition. The steeped aroma isn’t blueberry, per se, but it does remind me of them. Sort of like a (mild) blueberry candle or candy.

The leaves on this one were broken up a bit more than I would like to see (much like the darjeeling) but it doesn’t seem to be enough that I think it would impact the taste. The leaves are still at least 1/2 an inch to an inch long but they have clearly been broken. This could be due to shipping or it could have started that way, I’m not sure.

The taste of this one is impresssively bold. The pomegranate/blueberry flavour hits you right off the bat and then subtly transforms into the white tea. There is a bit of sweet hay at the end which is supported by the berry flavours which don’t ever fully disappear. I am impressed at the strength of flavour in this one, I tend to find whites a bit of a let-down. This is what I want from David’s Tea’s White Tiger. As the cup cools I lose a bit of the berry, I think it is best drank quickly but that’s okay. I feel that way about whites and greens in general, before the tea has time to take over the flavouring. This one is very impressing, I must say!