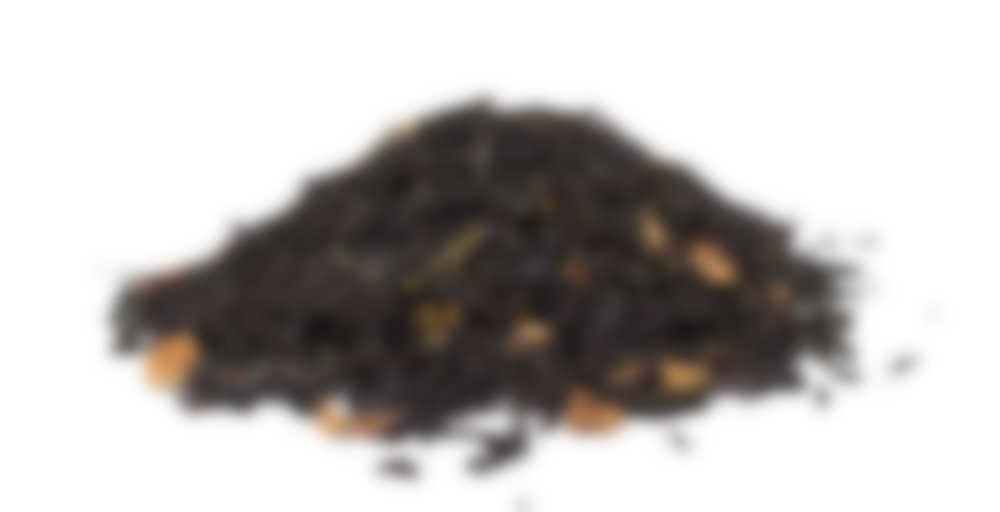 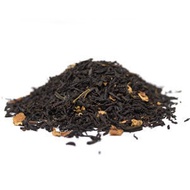 Great perfumes have their secrets, as does this composition, which many refer to as “The perfume of tea”. Allow yourself to be swept away by a thousand hidden flavours. Its composition is a secret and this secret is the essence of its perfume. Notes of Bergamot, flowers and citrus fruit prevail and add to your curiosity.

I tried this tea in the bagged form as it was part of a set of THE O DOR teas that I had purchased. When I opened the bag, the aroma of bergamot permeated my nose, while hints of sweetness from fig and cherry were also apparent. Visually, there were pieces of what looked to be fruit mixed in the black tea in the bag (THE O DOR uses silk bags, so you are able to visually inspect what’s in the bag).

After four minutes (THE O DOR recommends 4 to 5 minutes), the colour was that of a deep amber liquor and the overwhelming bergamot aroma was mellowed. Instead, the fruity aroma of the tea shone through much more.

Upon the first taste, the bergamot was the forefront flavour, but soon the delicious fruitiness of fig and cherry came through as well as the slightest hint of lotus and jasmine. Looking at the label, I think the citrus elements of the tea help to cut through the bergamot, as instead of being heavy, there’s a freshness to the tea that I definitely didn’t expect. If you like tea with a bit of sugar or lemon, I think the tea could hold up to these, but I think with milk/cream some of the nuances of the tea may be lost.

As I’m not a big Earl Grey fan (I’ll leave those to my husband) I wasn’t expecting to like this tea at all, but I have to admit, not only is it delicious, I thoroughly enjoyed it. If you’re not a huge Earl Grey fan or would like to wade into the waters that are bergamot teas, this may be a great introduction to see if you like it as there’s enough other flavours going on that you if you decide you don’t like bergamot, you’d most likely still enjoy this tea. Unfortunately THE O DOR teas are no longer being carried locally, but I may just have to bite the bullet and reorder this one online once I’m finished the bags that came in the set.

I have been drinking this all day! I drank two cups during out 2.5hr family yoga class on zoom today. My cousin runs a long class, I’ll likely be sore tomorrow from slow motion squats. I releafed after class and am on a second steeping of that releaf, so cup 4 at the moment! This tea is really hitting the spot. It’s different than Melange teas from other companies. They all have orange, but the other all seem to have a more preserved orange peel flavor. This one is more orange than peel. There is a caramel like flavor in there too that melds well with the base and the orange. Overall I really like this tea. Theodor does such a good job balancing their teas.

I still need to try THE O DOR!

You should! Their teas are so lovely. Let me know if you want to try some and I’ll send you some samples!