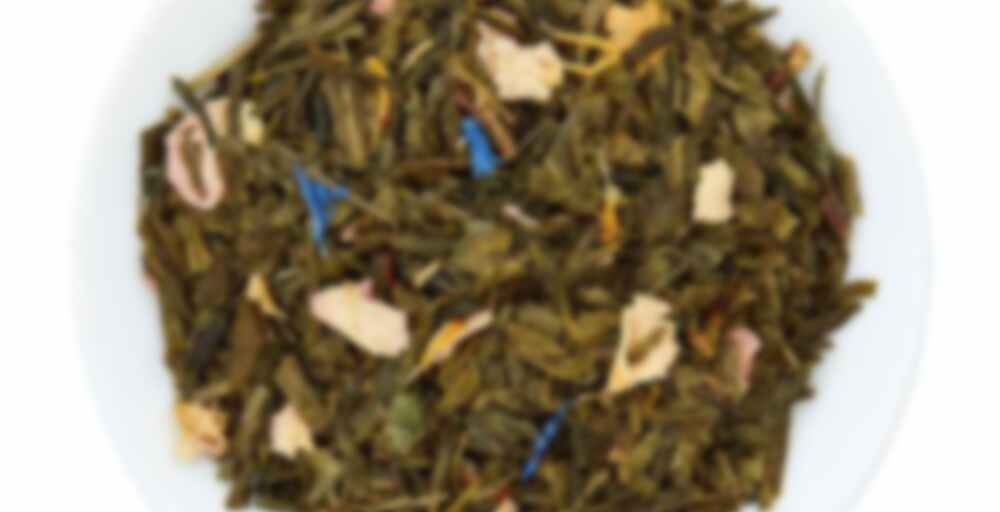 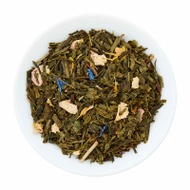 by Tee Handelskontor Bremen
72
You

Of the flavoured teas, I was looking forward to this tea the most from Probier-Kollektion Nr. 1

Sadly, it doesn’t deliver much and I mostly blame the Chinese sencha used. It was smelling nice, again hoppy citrusy note as in their Earl Grey. Their bergamot flavouring I really enjoy. It was also nicely floral based on the flowers in the blend. And then some tropical notes — mostly mango as they say it is mango-citrusy tea.

But when brewed, and yes, I have used around 80°C water as suggested, and steeped just in half of both minutes written on the bag (2-3 minutes), it does brought me quite a mediocre tea. The sencha was dry, hay like, somehow buttery and overall I haven’t been impressed by base. On the other hand, the bergamot was great as in Himalaya Earl Grey. And tropicals and florals? They were there. But I imagine it is super hard to recreate mango flavour as I haven’t got a proper one yet I think. And yes, overall it was floral. But nothing impressive.