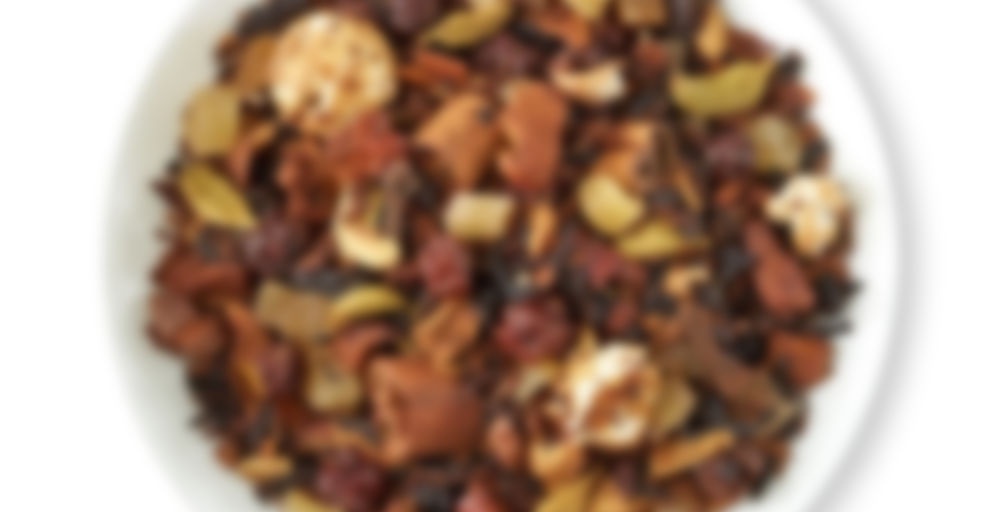 I’ve been drinking this one frequently in an effort to sip it down. It’s a nice tea, warm and lightly spicy. I feel that it lacks the depth that I get with other teas. But a friend gave it to me and I want to be able to tell her that I enjoyed it and finished it.

Hopefully, she won’t be back with another bag of it. :)

I hope not! But it really isn’t a bad tea. I think I’ve gotten spoiled by Whispering Pines, 52 Teas and a Quarter To Tea. At the moment, those are my favorite tea companies.

And for good reason.

Duty teas. We’ve all been there :)

Brews up almost exactly like their Caramel Chai… and their Oprah Chai… just the same “chai” cinnamon base.
It smells a LITTLE like gingerbread but that’s a stretch.

Second steep is alright. And it seems mostly rooibos, don’t know why it’s described as a black tea.