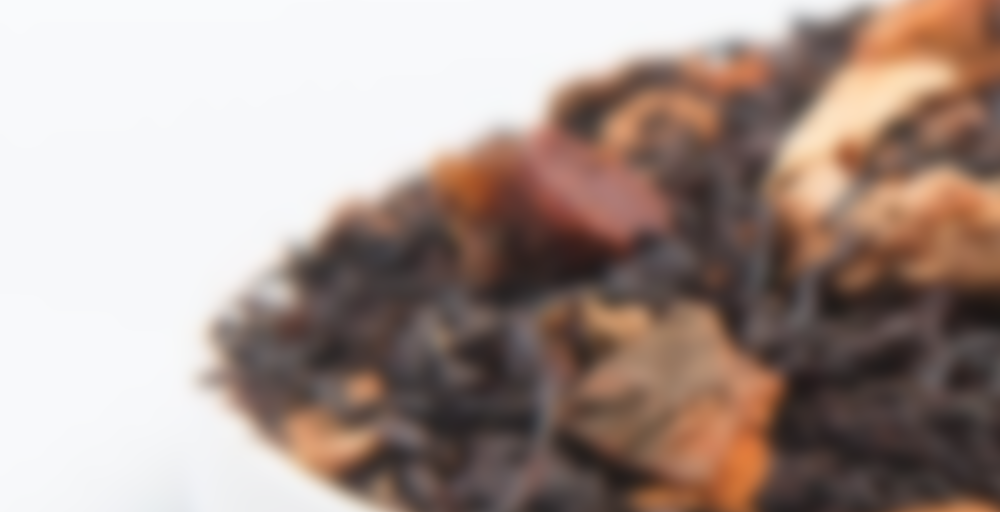 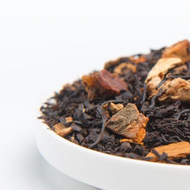 The perfect harmony between a nutty aroma and a slightly fruity and sweet taste make this black tea the perfect warm drink to start your day on the right foot.

This tea was a nice pear tea in some sips and a muddled spice mess in others. It could be nice on cold day but also not a must have.

I brewed this one up with milk, and it was quite lovely! I kind of hadn’t realized that it had ginger in it, but that’s ok one of the few things that I think ginger really pairs well with is pear so it actually worked splendidly! The pear was really sweet and juicy, and quite smooth and the mix of ginger and cinnamon added both a nice warming spice component and a little bit of a more festive/winter kind of feel. Also tasted a little bit like poached pear! I was really, really feeling it!

I doubt I’m gonna be placing a TeaTazxi order for a long while – and generally speaking they’re more of my go to for flavoured rooibos blends but this is a tea that I could 100% see myself ordering! It was actually such a good pear tea! Like om nom nom good!

I keep drinking and drinking this tea, and as my 50g dwindles, I keep telling myself to write a note. Even then, I’m writing this in hindsight because I last had it last night.

My apathy is probably due to the fact that I personally find this mediocre. I keep hoping for more. It smells more like pear than it tastes. There’s cinnamon with a hint of ginger but the cardamom is far too faint. This is like a weak version of DAVIDsTEA’s Poached Pear but with a black base. Milk unfortunately drowns out the spices even more. That is what I find about these TeaTaxi teas in general. There are so many with flavour profiles that would ideally benefit from milk, but once added, the flavour profile is nearly ruined. You can’t really win.

The sore neck/stiff neck has been hanging around for over a month now (I’ve lost track at this point) and I’m feeling a little drained energy-wise this afternoon, too drained to even make more tea even though I know I should be drinking and writing. Blah.

I hope a massage is in your immediate future and that you feel spry and frisky asap.