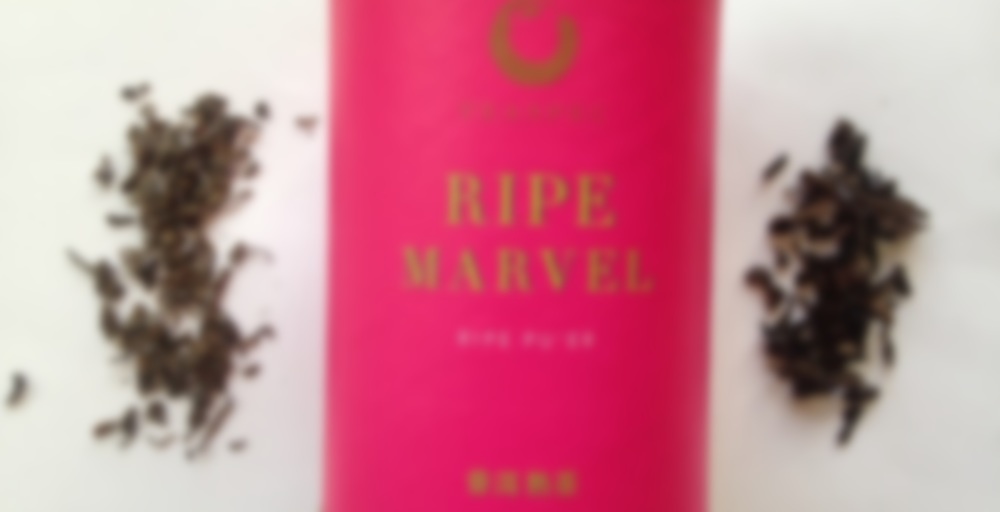 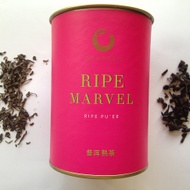 Flavour: All the notes of this tea are deep, dark and savoury. There are lots of earthy and wooded tones; damp wood, undergrowth, bark, a musk of peat, and rotting undergrowth.

Tasting Note: My words make this tea sound almost pretty but, in the end, getting through a cup was more manageable than enjoyable. I initially received a 1 cup sample at the beginning of summer and liked it. However, since receiving a larger sample and being able to taste Ripe Marvel multiple times, I really struggled to finish each cup. As my experience with tea grows, my flavour preferences and observations develop. However, my taste buds may not be the culprit for my change in opinion! Perfecting the production of pu-erh can be difficult, instead this could be down to inconsistent quality between batches. Either way, I became more reluctant to return to it and when I did, I started noticing a sludgy feeling in my stomach. Not good! After reading up on pu-erh, many sources suggested this could indicate improper fermentation and an imbalance of bacteria!

For more on Puerh: https://www.tastethetea.co.uk/2017/10/17/difference-between-raw-and-ripe-puerh-tea/