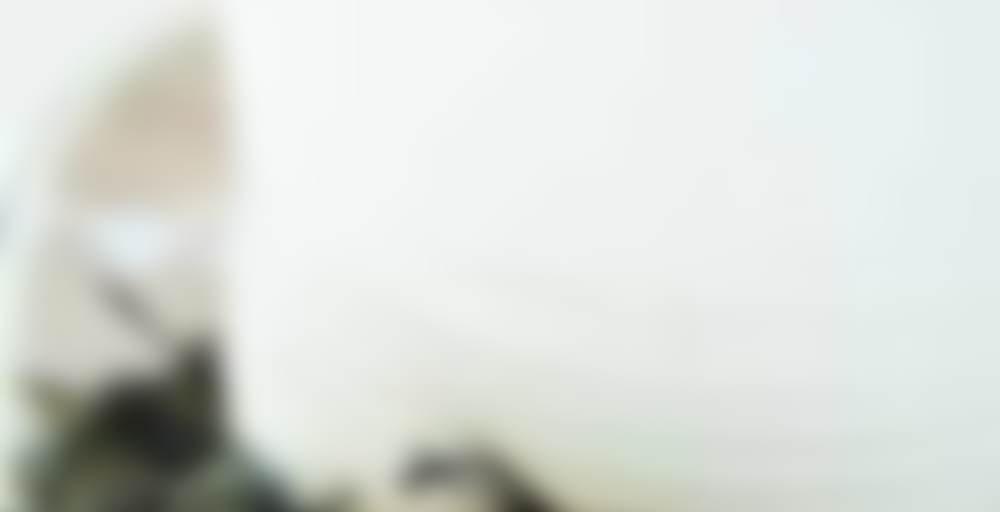 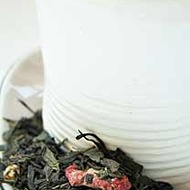 Just found this, unopened, in the cupboard. From the use-by date – and also by the fact that when I checked I discovered that it’s been discontinued and replaced by a similar tea – it’s been there for at least a little while. I’m guessing I bought this sometime in the past six months. I was looking for a light, fruity tea to go with this hot summery day, so uncovering it today seemed like fate. Or perhaps just serendipity. Anyway, I tried it, and it brewed okay. The flavour doesn’t seem as though it’s faded much despite the months lurking in the back of my tea cupboard.

I’m in two minds about this tea. On the one hand, the flavour leans in the direction of a fruit salad of a tea, with a bit of the sort of flavour I generally associate with overpoweringly fruity mixed teas that brew bright red. But on the other hand, this tea is pale yellow rather than bright red, and leaves behind a definite taste of strawberries on the tongue, which I really like. There are bits of dried fruit mixed into the tea leaves, so the fruit flavour seems to be (at least partly) the real deal.