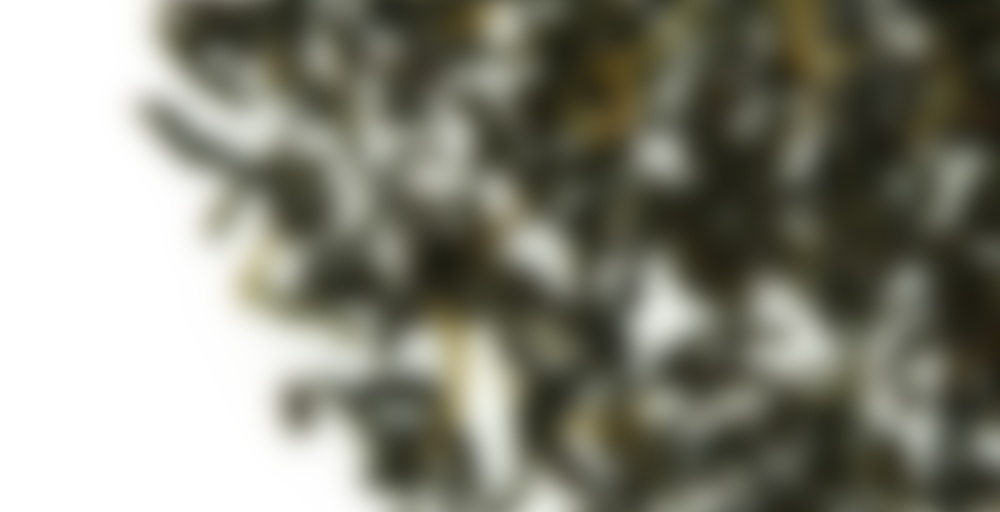 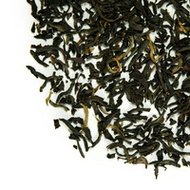 Yunnan is a province in China that has been growing tea for 1700 years. The `yun` in Yunnan means `cloud`, which is fitting because most of the teas are grown at elevations of 3,000-7,000 feet. This Black Tea has a number of golden tips, which gives it a mild aromatic and slightly spicy flavour. All Black Tea lovers will want to try this traditional tea.

Oh boo!! I had a bad tea tasting day. The other tea I had this morning was not great either, and it was my standard toasty Triple Leaf Oolong… previously tasty, now less so!
so I won’t rate it now.
This reminded me very much of a basic Asian black tea. Almost like the Teavana tea I bought awhile back.
Except… well it tasted somewhat soft. Like there was something missing. Picture the “flavour” made into a pie, and then someone removing a third of the ingredients. It’s not dampened or bad tasting, but simply missing.
Anyhow, I didn’t taste anything spicy at all so I suspect that’s the piece I need to find!
Doc app on Wednesday so hopefully I will get a lead on how to fix this. It’s driving me batty!
That said, I did find this tea to be mild, but rather sweet as well. Almost overpowering in that aspect

Wow… That must be incredibly frustrating… Good luck at the Drs!

thanks Nivampi! My fingers are crossed :)

I do hope you find out what’s going on — it sounds very depressing!

Me to Calochortus, me to!! it is depressing indeed, but the possibility of figuring it out makes me happy :)

Good luck with getting some answers (or something you can work with) at the doctors!

gah, thanks so much ST!! I didn’t get any today. Went for more blood tests and am scheduled for a CT scan. fingers extra crossed :)

Backlogging slightly: I had my very last cup of this one last night. I have had 100g of it since I first discovered it – in fact, it was my standard breakfast tea for a while – but a pretty little Ceylon has since caught my eye…so it’s time to move on, and I don’t think I will be re-cupboarding this one.

I have been trying to formulate a tasting note for this one for weeks, and yet couldn’t seem to. Despite near-daily cups of the stuff, I just couldn’t generate something to say about it. It’s dependable. It’s…black. Yep, black! Suuuuure is a black tea…

It’s not “too” anything, but that also means there’s nothing particularly spectacular about it, and it was ideal for bleary mornings when I didn’t want to waste anything I’d really want to taste. I guess the only thing of real note here is that I could never stomach it with less than a packet of turbinado. Angrboda had a tasting note a few weeks back in which she said she finds Yunnans to often be like a mouthful of hay…and I have not been able to get that statement out of my head since when I drink this one. It’s not drinkable to me clear – it does, indeed, taste like hay, and sugar is required to cut that taste and bring out whatever-it-is that I like about black tea, the “tea” taste which I guess really only tastes like itself.

So. Goodbye, Yunnan FOP! I had a good time with you while it lasted.

I’m glad it’s not just me with the hay note. It’s such a popular type, Yunnan blacks, sometimes I wonder if it’s just me who’s a bit odd. :)

Heh. It was kind of a, “Now that you mention it…” thing, but then I felt like neighing.

Odd. Still very earthy and very smokey. I guess it just isn’t what I was expecting. Still I’d rather drink a pu-erh or lapsang if I’m craving something like this.

A delicious alternative to a regular orange pekoe. This has become my “standard” black tea.
It has a sliiight spicy undertone, but isn’t as bold as most orange pekoes. I grew up adding milk to black tea, but this one’s delicious on it’s own.